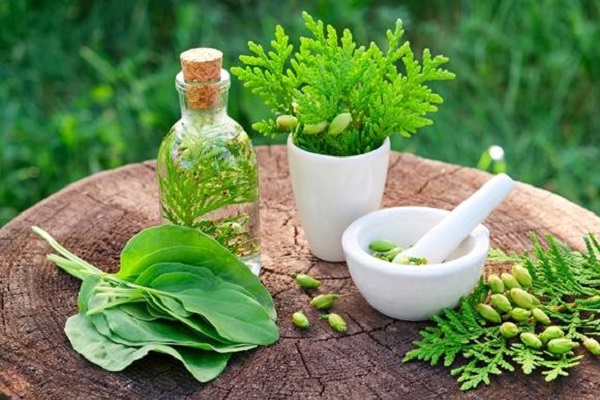 According to the website of the Islamic Culture and Relations Organization, the Aligrah Muslim University will host the international event on December 3-4.

In a meeting with Mohammad Ali Rabbani, Iranian cultural attaché in India, Farasat Ali, Dean of the Pharmacology Faculty of the university asked for the participation of Iranian scholars at the international forum.

Stressing the importance of traditional medicine and the role of Iran in this field, the Indian figure expressed hope that scientific papers to be presented by Iranian researchers at the forum will help pave the way for the development of the Islamic traditional medicine.

The Iranian cultural representative, for his part, elaborated on the role of Iranian intellectuals in the establishment and promotion of this kind of medicine and highlighed the approaches and policies of Iranian academic centers in this respect.

He added that the study of traditional medicine based on Islamic sources, particularly Avicenna’s works, would provide a good opportunity for academic cooperation between the two countries.