General
News ID: 3470045
TEHRAN (IQNA) – An Algerian presidential candidate said he would give university degrees to memorizers of the Quran and Hadith if elected president. 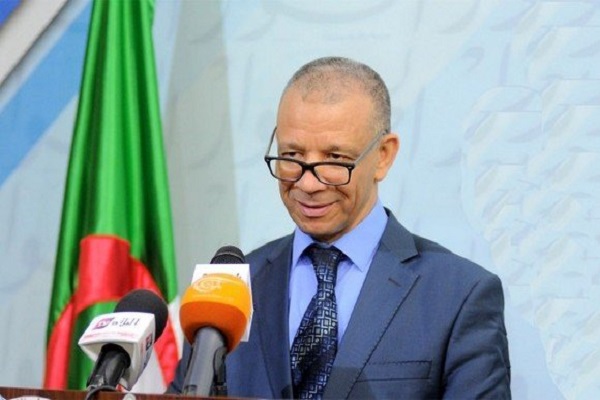 Abdelkader Bengrina said if elected, he would make sure that all Algerians who have learned the Quran and Holy Prophet’s (PBUH) Hadiths by heart would enter university and study at the postgraduate level, mc-doualiya.com website reported.

Bengrina is the president of the El Bina movement.

The 2019 Algerian presidential election is expected to be held on December 12, 2019.

Algeria is a country in North Africa. Muslims make up about ninety-nine percent of the country’s population.