General
News ID: 3470189
TEHRAN (IQNA) – The first round of dialogue between religious scholars and experts from Iran and Turkey was held on December 25-26 in Ankara, Turkey. 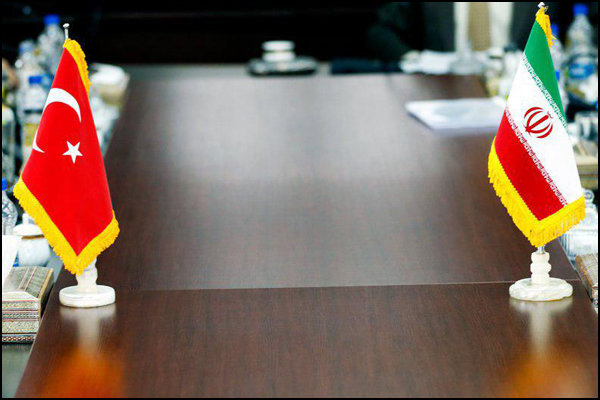 According to the Islamic Culture and Relations Organization (ICRO), the two-day dialogue was attended by representatives from the two countries including the head of ICRO, Abuzar Ebrahimi Torkaman .

He also attended a meeting with Ali Erbas, the head of Turkey’s Directorate of Religious Affairs (Diyanet).

The participants in the meeting discussed mutual cooperation in religious fields as well as Quranic and religious activities of the two countries’ religious organizations.

Torkaman was accompanied by a number of scholars from Qom Seminary, University of Religions and Denominations, the World Forum for Proximity of Islamic Schools of Thought and a number of Iranian religious and academic figures.

An exhibition of Iranian Quranic achievements and artworks was mounted on the sidelines of the program.