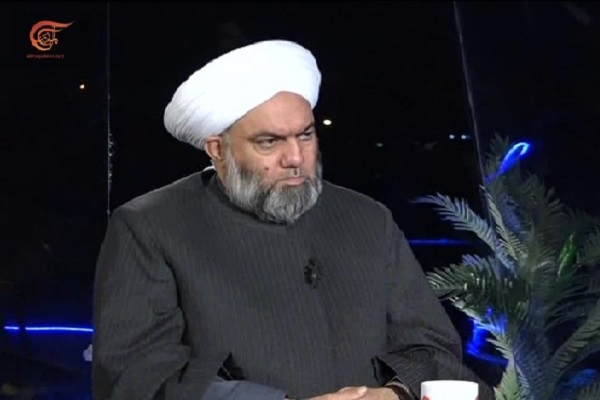 Speaking to Al Mayadeen TV channel, Sheikh Khaled al-Mala, the president of the Association of Iraqi Sunni Scholars, added that some media outlets and satellite TV networks also play into the hands of the enemies and provoke protesters to clash with the Iraqi army.

This is while all political groups and the Popular Mobilization Forces (known as Hashd al-Shaabi) are trying to prevent a conflict in Iraq, he said.

Iraq has been the scene of protests and rallies recently. The protests, which began on October 1, have been pressing the government to bring in reforms that would root out corruption and alleviate the country’s economic woes.

The rallies, however, soon turned violent -- amid reports of foreign interference – killing hundreds of people, including members of the security forces, the Parliament’s Human Rights Commission says.

According to reports, Iraqi security sources have claimed that a US-backed plan seeks to install a pro-Washington government in Baghdad by provoking internal strife and instability in the country.