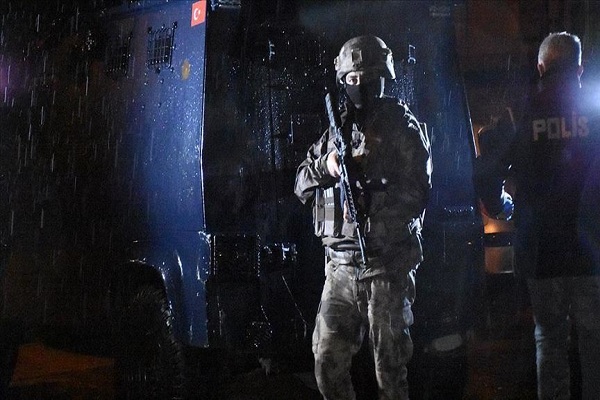 Police in central Kayseri province arrested nine Iraqi nationals in simultaneous operations over their terror activities in Iraq and Syria, said the sources who asked not to be named due to restrictions on speaking to the media.

During the operations, weapons, ammunition, digital materials and organizational documents were also seized, they said.

Turkey has been attacked by Daesh terrorists numerous times. They include 10 suicide bombings, seven bombings and a total of four armed attacks which killed 315 people and injured hundreds.