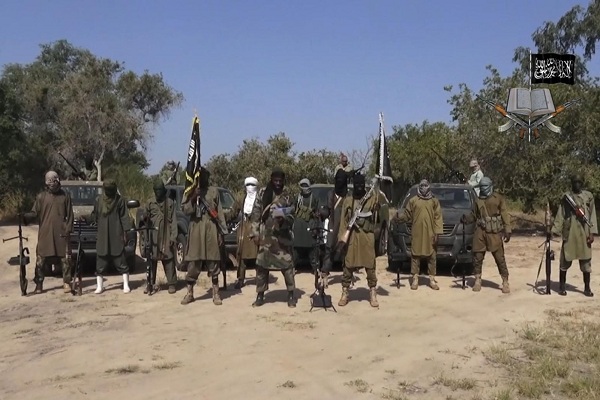 Six people were abducted in July near the town of Damasak, in the state of Borno, where extremist insurgents operate.

Daesh in West Africa Province, which split from the militant group Boko Haram that began its insurgency in 2009, has become the dominant extremist group in the region. The decade-long extremist insurgency has caused the deaths of some 30,000 people and driven 2 million to flee their homes.

Action Against Hunger said one of its employees, two drivers and three health ministry workers were abducted. In September it said one of the hostages had been killed. On Friday, the humanitarian agency said the group claimed to have killed four of the remaining five hostages.

“Action Against Hunger condemns these latest killings in the strongest terms and deeply regrets that its calls for the release of the hostages have not been acted upon,” it said, Reuters reported.

The organization called for the “immediate release” of its staff member, Grace, who remains in captivity.

“This is another sad day for the people of Nigeria and the humanitarian community supporting them,” Kallon said in a statement. “Violence against humanitarian actors jeopardizes access to much needed assistance for people affected by the armed conflict,” he added.

The UN has described the situation in northeast Nigeria as one of the world’s worst humanitarian crises, estimating that around 7 million people need assistance.

The statement said seven aid workers have been killed since the beginning of the year, among a total of 26 UN and aid workers who have lost their lives in the conflict since 2011.