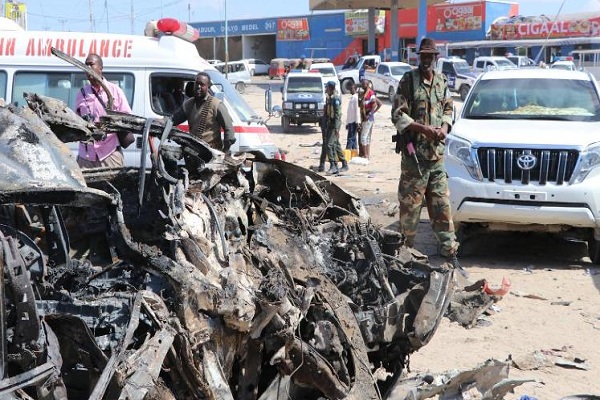 In a statement on Sunday, the UN body strongly condemned the attack and said terrorism in all its forms and manifestations constitutes one of the most serious threats to peace and security.

It also urged member nations to actively cooperate with the Somali government in bringing the perpetrators to justice.

A car bomb exploded on the outskirts of Mogadishu on Saturday morning. The death toll ranges from 78 to over 90 according to different local officials and media, with at least 125 others reportedly left injured.

No group has claimed responsibility yet, but attacks like this are typical of the Al-Shabaab militants that have been leading insurgency against the Somali government for years now.