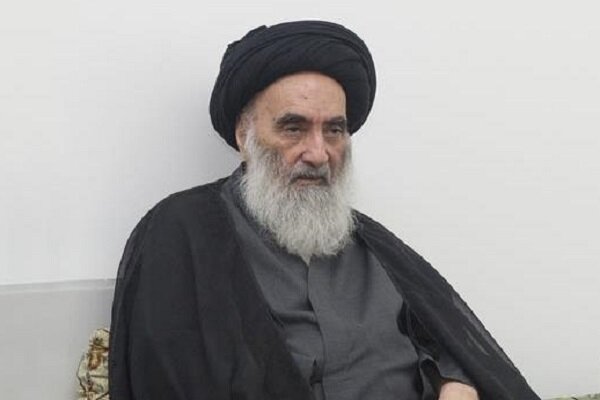 The two and several others were martyred in US airstrikes in Baghdad in the early hours of Friday.

In a message read out at the Friday prayers sermon in the holy city of Karbala by his representative Sheikh Abdul Mahdi al-Karbalayi, Ayatollah Sistani added that the attack led to the martyrdom of several heroes of the fight against the Daesh (ISIL or ISIS) terrorist group.

The senior cleric, meanwhile, urged all sides to show restraint and act judiciously.