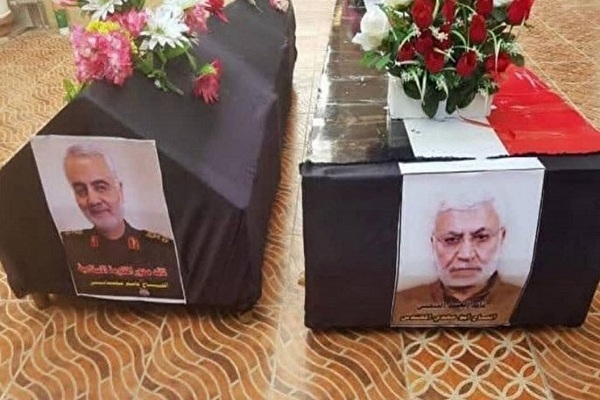 According to the PMU communications office, the official ceremony started at Baghdad International Airport this morning.

It called on Iraqis to take part in the program.

The bodies of the two and other martyrs of Friday’s US attack will be taken to the holy city of Kadhimiya north of the capital.

The body of Major General Soleimani will later be transferred to Tehran. 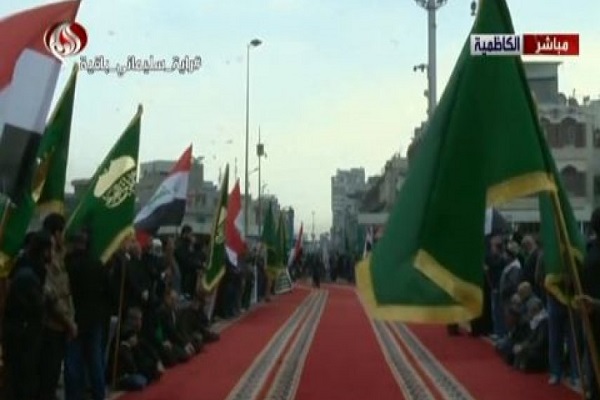 On Friday, Iran’s Ambassador to Iraq Iraj Masjedi said the Astan (custodianship) of Kadhimiya holy shrines will organize three days of morning at the shrine for the amrtyrs of the attack. 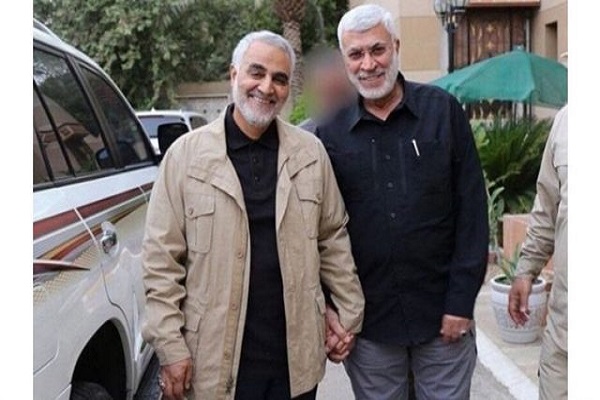 “All the friends and foes must know that the path of Jihad of the Resistance will continue with double motivation, and a definite victory awaits those who fight in this auspicious path,” the Leader said.

“The demise of our selfless and dear general is bitter, but the continued fight and achievement of the final victory will make life bitterer for the murderers and criminals,” Ayatollah Khamenei added.