Bodies of Martyr Soleimani, Others Killed in US Airstrike Arrive in Karbala

General
News ID: 3470264
TEHRAN (IQNA) – The bodies of IRGC Quds Force Commander Qassem Soleimani, the deputy head of Iraq’s Hashd al-Shaabi, Abu Mahdi al-Muhandis, and other killed in a US air strike arrived in the holy city of Karbala on Saturday afternoon. 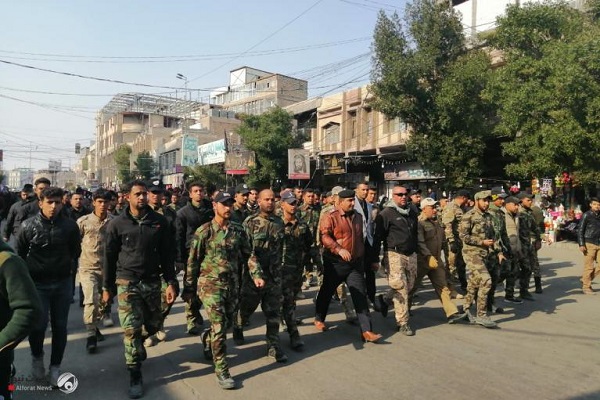 According to almaalomah.com website, the bodies are planned to be transported to the holy city of Najaf later.

They were killed in a strike by American drones near Baghdad International Airport in the early hours of Friday.

Their funeral service began in the Iraqi capital on Saturday morning.

The procession continued at the Kadhimiya shrine north of Baghdad as mourners marched in the streets in a solemn procession. 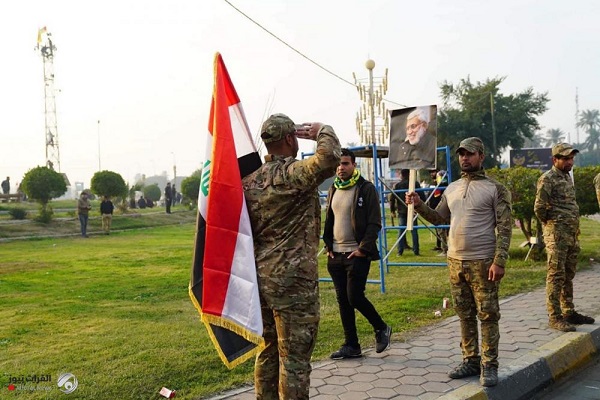