General
News ID: 3470256
TEHRAN (IQNA) – Winners of the 12th edition of Iraq’s national Quran competition were honored in a ceremony on Friday. 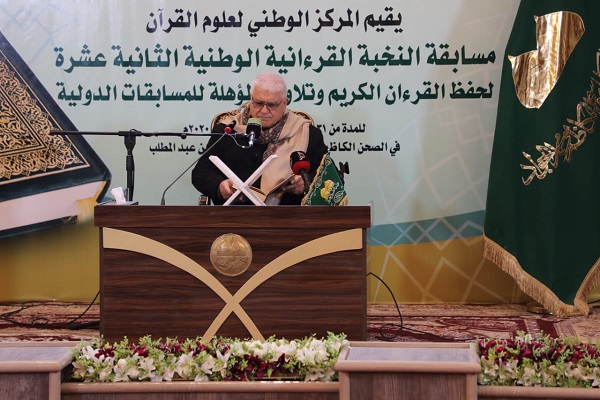 The awarding ceremony was held in Kadhimiya north of Baghdad on Friday morning.

The competition was organized by the National Quranic Sciences Center affiliated to the Shia Awqaf Office of Iraq in cooperation with the Astan (custodianship) of Kadhimiya holy shrines.

The contenders competed in the categories of memorization of the entire Quran and recitation. 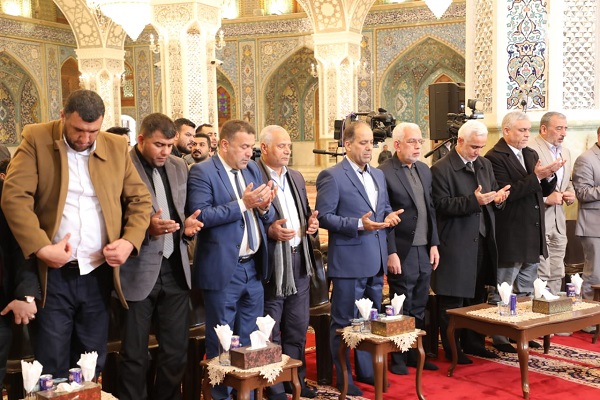 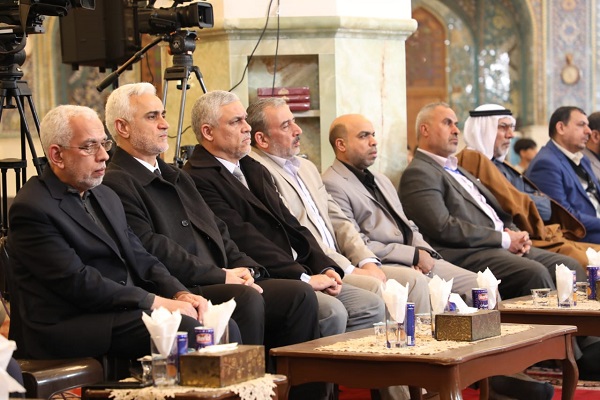 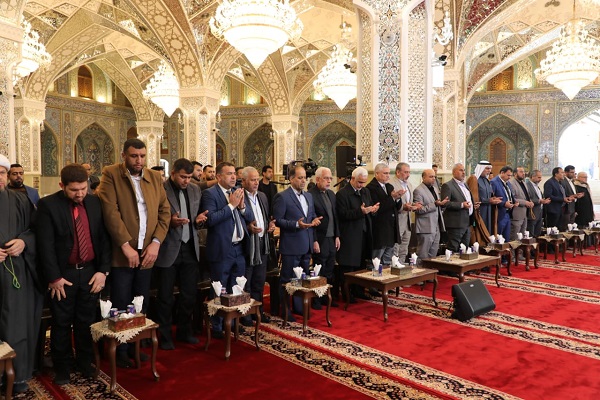 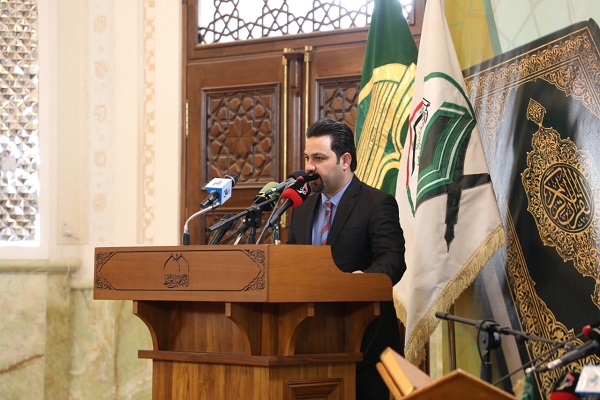 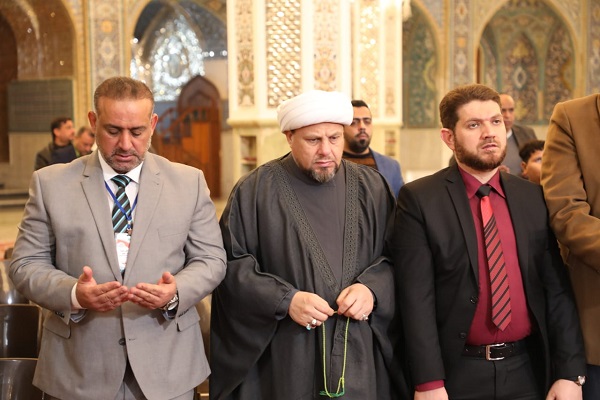 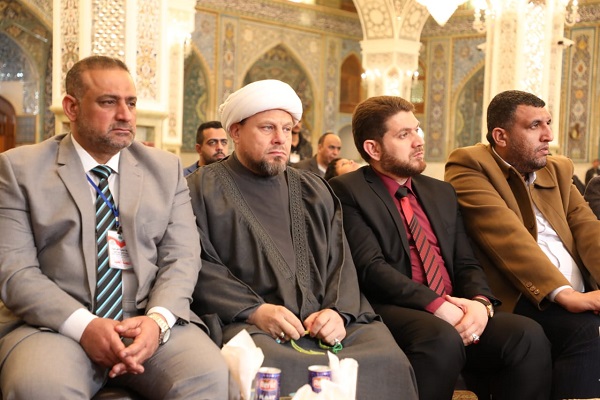 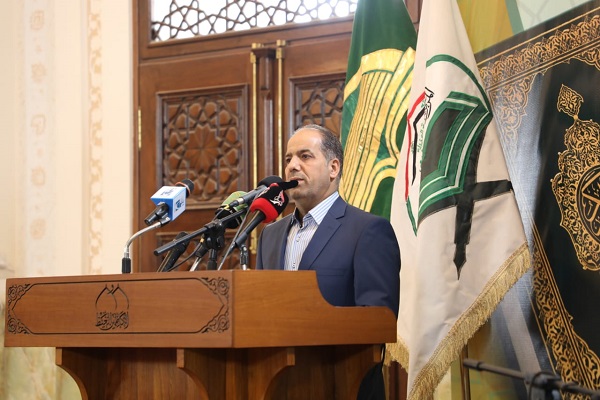 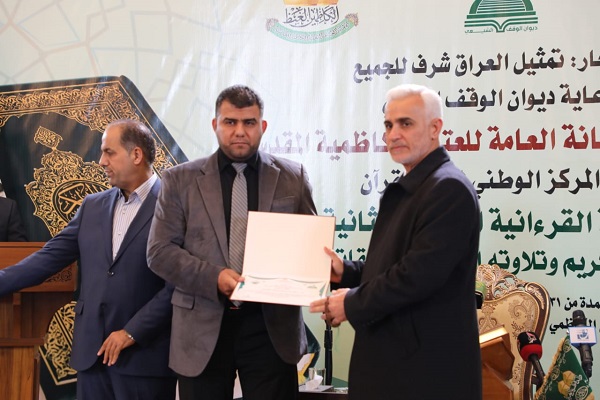 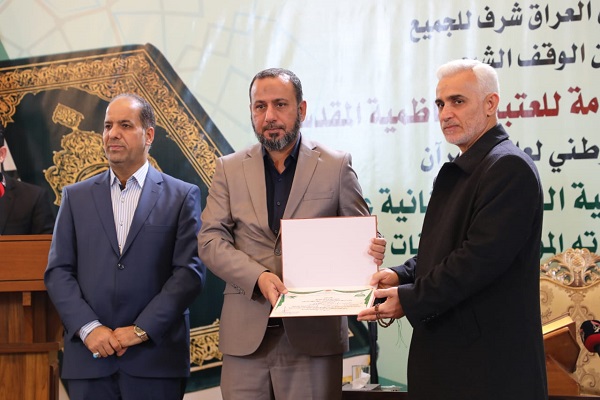 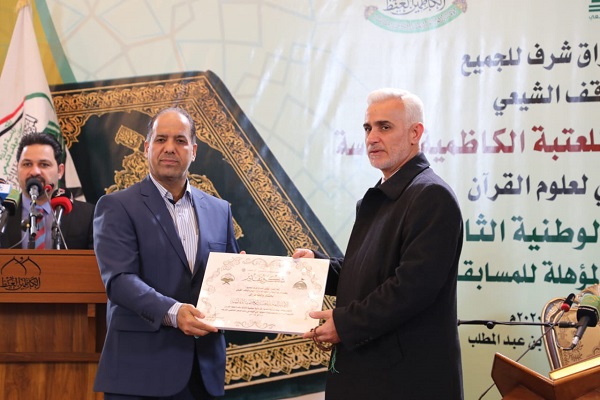 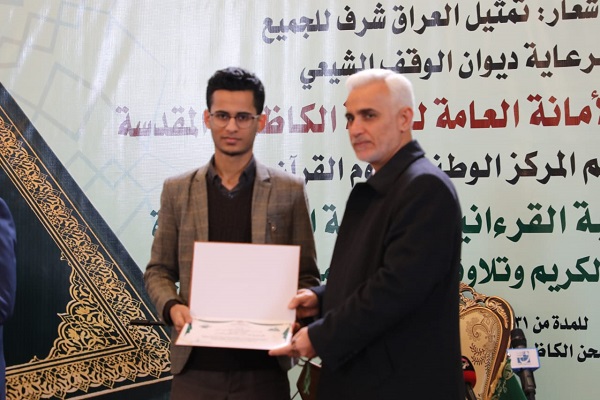 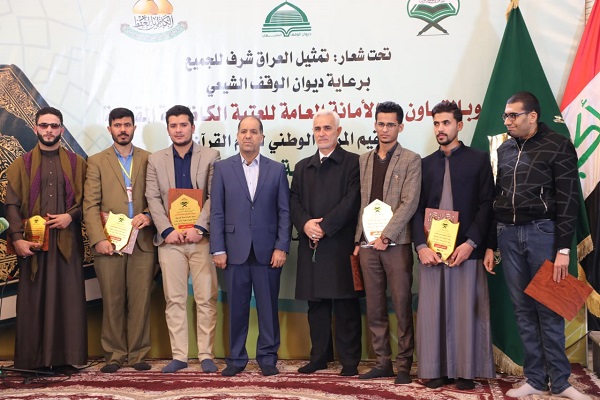 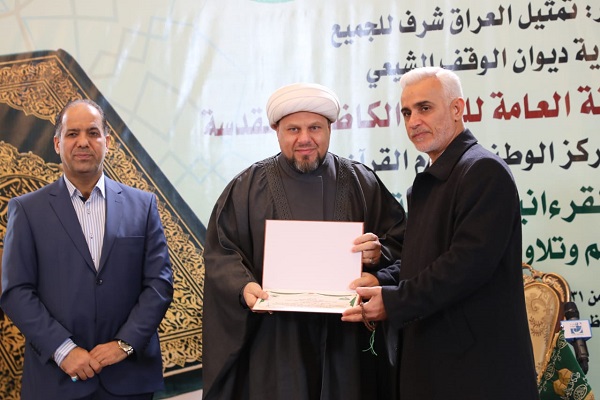 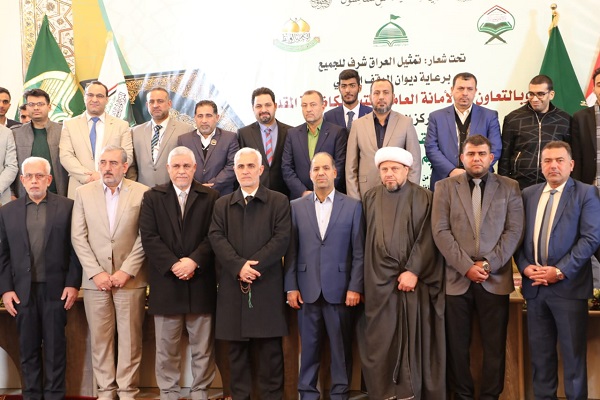 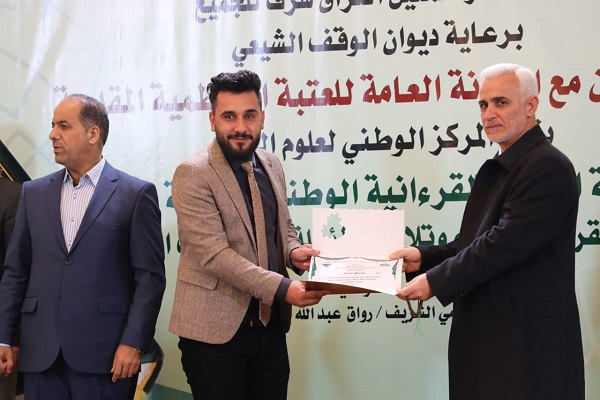 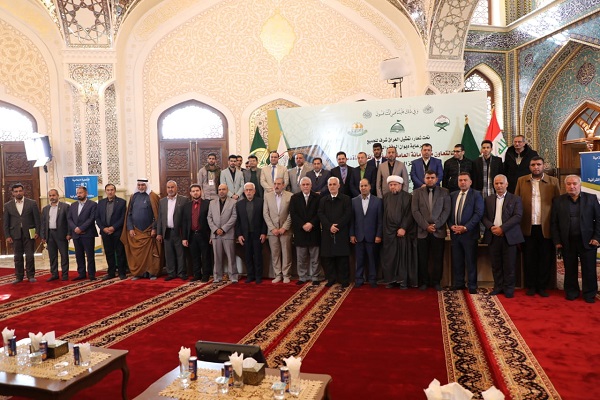