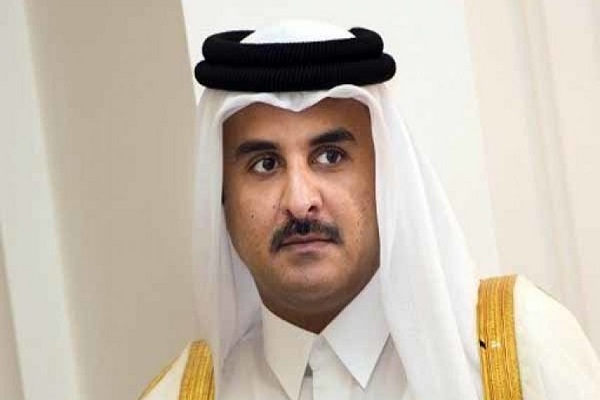 He has traveled to Tehran to hold talks with senior Iranian officials.

The Qatari Emir’s visit comes amid tensions in the region following the assassination of Iranian top commander General Qassem Soleimani and then Iran’s retaliation by launching missile strikes against US airbases in Iraq.