Iraq’s Sadr Calls for Massive Rally against US

General
News ID: 3470365
TEHRAN (IQNA) – Influential Iraqi cleric Muqtada al-Sadr called for a massive rally to be held in protest at the presence of US forces in the Arab country. 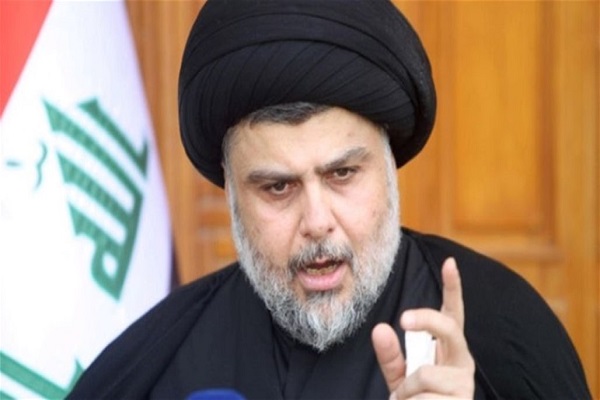 Slamming the violation of Iraq’s sovereignty in a post on his Twitter account, Sadr urged participation in a rally against US presence in Iraq, according to alsumaria.tv.

0
LIKE
Error Report
Related News
Funeral of Martyr Soleimani Marked One of Alllah’s Days: Leader
Efforts to Expel US Forces from Region to Continue More Vigorously: Hezbollah Official
US Should Expect More Attacks on Its Interests in Region: Islamic Jihad
PMU Reiterates Support for Iraqi Parliament Vote to Expel US Troops
US to Face Another Vietnam Nightmare by Insisting on Presence in Iraq: Analyst
Tags: IQNA ، Iraq ، Sadr ، US forces
Your Comment