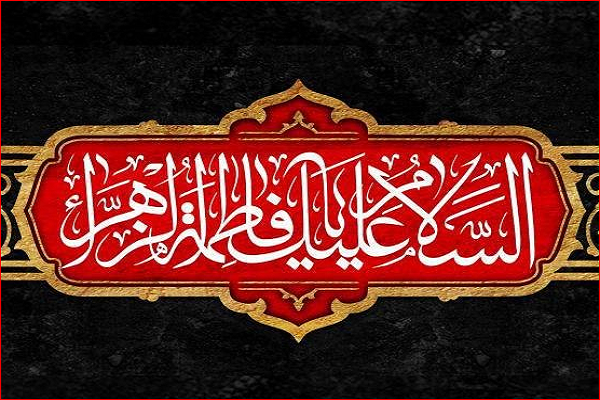 The center announced that the programs are held in Persian and English with the aim of disseminating the teachings of Hazrat Zahra (SA) among the Muslims of the region, particularly girls and women.

The center hosted the first session of the programs in Persian on January 28. The programs for Persian speakers will be held for three nights until January 30, starting at 7 p.m. local time.

Quran recitation, Hazrat Zahra’s (SA) pilgrimage supplication, speeches by Hojat-ol-Islam Jahangir, and recitation of elegies are among different parts of the programs.

The mourning ceremony in English will be held from 7 to 9 p.m. on January 31.