General
News ID: 3470502
TEHRAN (IQNA) – A Quran recitation session was held on board the Iranian Navy’s frigate Sahand on the occasion of the beginning of the Ten-Day Fajr (Dawn) celebrations Saturday. 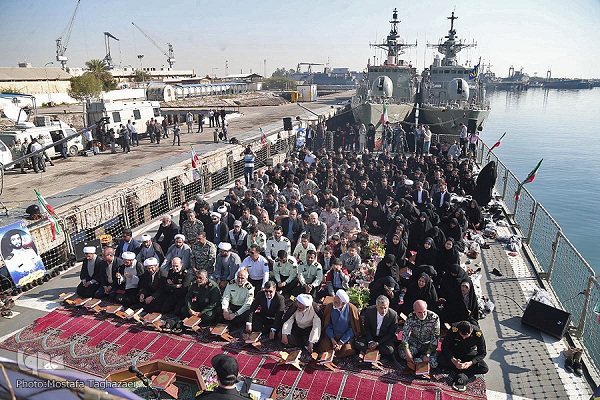 They mark the anniversary of the Islamic Revolution’s victory. 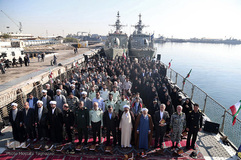 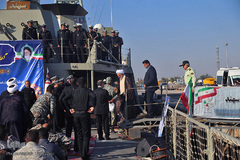 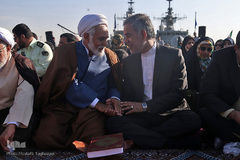 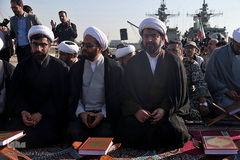 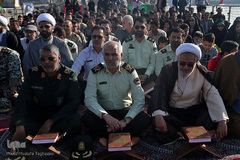 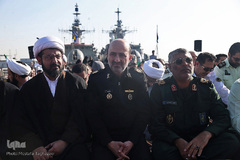 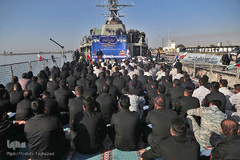 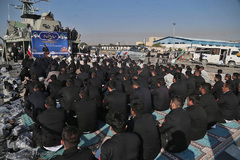 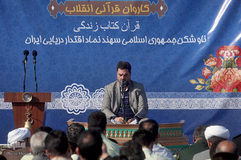 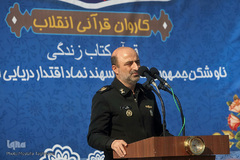 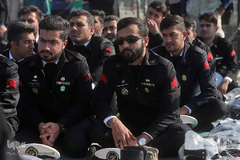 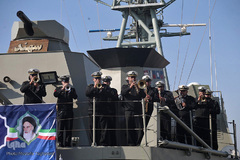 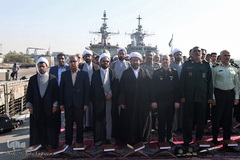 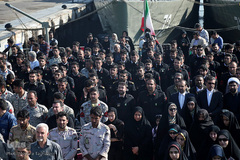 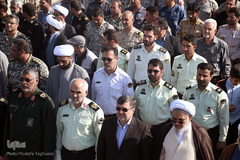 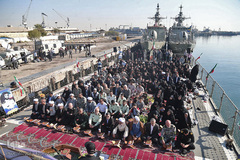 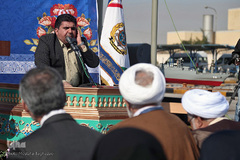 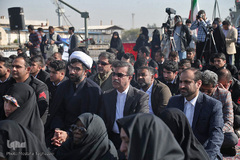 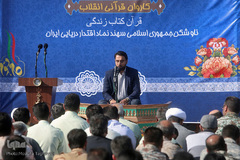 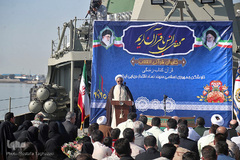 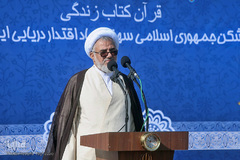 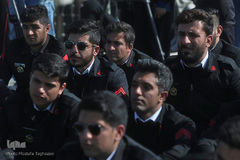 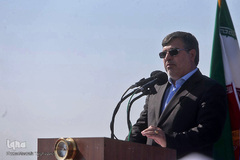 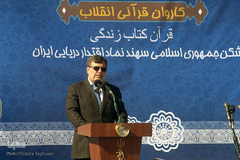 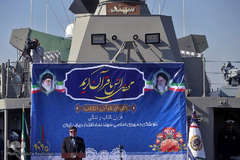 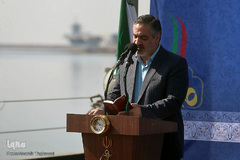