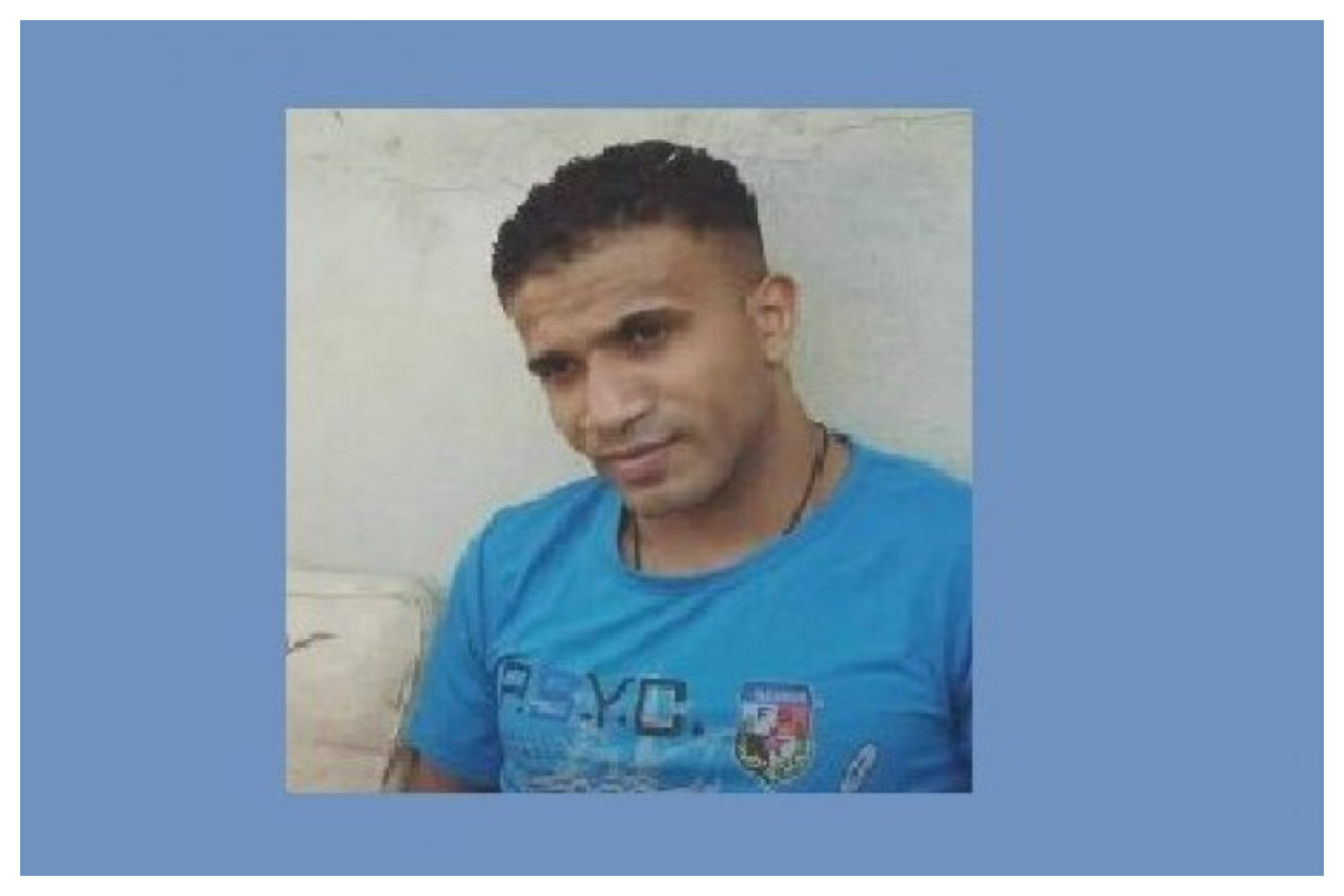 The kingdom’s high court handed down the death sentence to Mustafa al-Khayyat over his active participation in protests in the Shia-majority region in the Eastern Province in 2011.

Al-Khayyat, who is from Tarout Island in the Persian Gulf, has been in prison for years.

Rights groups say the sentence was issued on the basis of confessions extracted under torture.

Eastern Province has been the scene of peaceful demonstrations since February 2011. Protesters have been demanding reforms, freedom of expression, the release of political prisoners, and an end to economic and religious discrimination against the region.

The protests have been met with a heavy-handed crackdown by the regime, with government forces increasing security measures across the province.