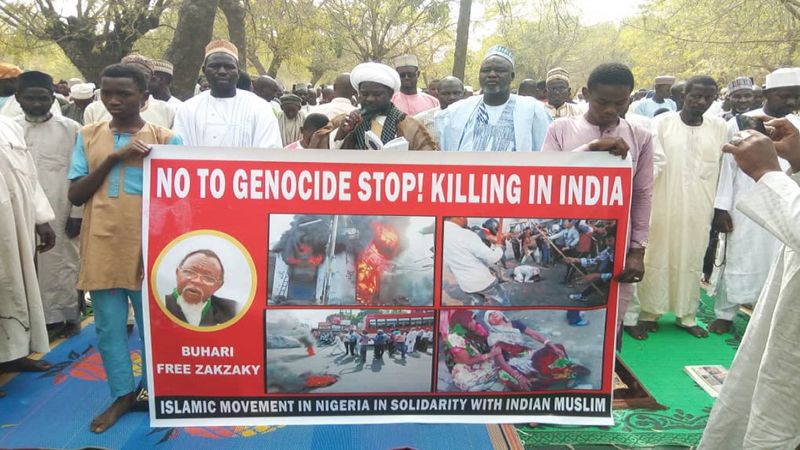 According to al-Ahed News website, the rally was held in the city of Kano on Friday.

The demonstrators chanted slogans condemning the recent anti-Muslim violence in Delhi and other parts of India.

The attacks were carried out on protesters, who have been rallying against a new citizenship law, after the ruling Bharatiya Janata Party (BJP) leader Kapil Mishra threatened peaceful sit-ins would be removed from the streets.

The violence in Delhi killed at least 50 people, and injured hundreds. 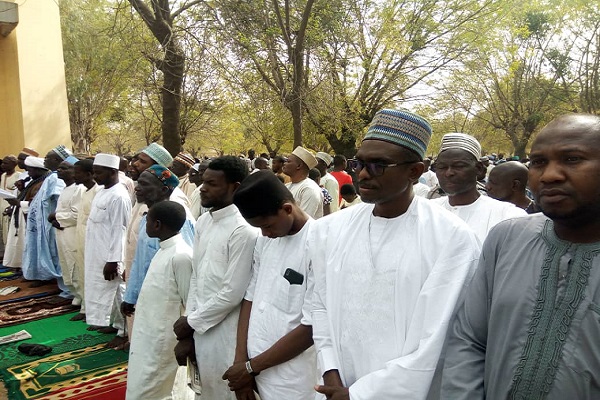 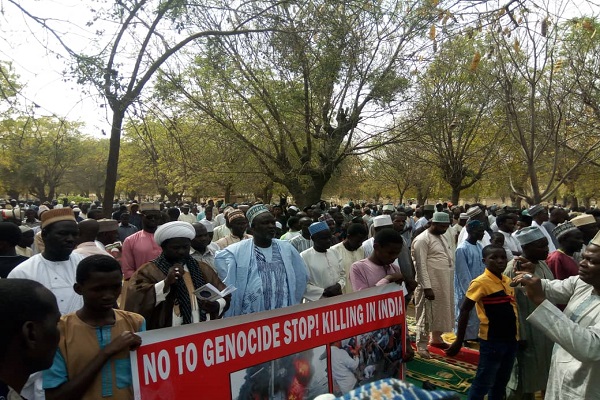 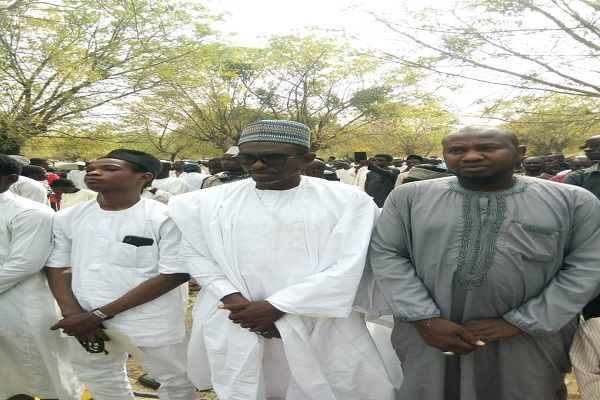 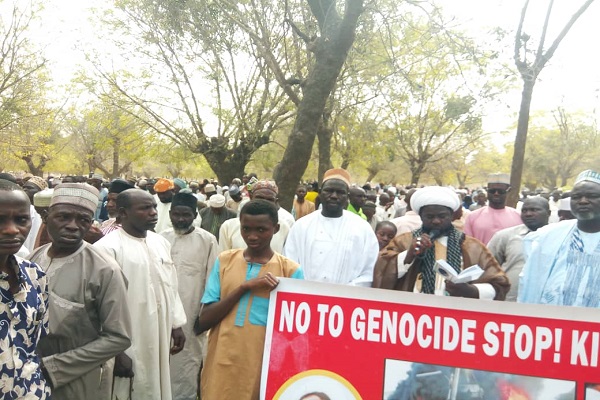