General
News ID: 3470877
TEHRAN (IQNA) – Disinfecting the Grand Mosque (Masjid al-Haram) in Mecca and the Prophet’s (PBUH) Mosque in Medina cis carried out every day amid concerns over the spread of the coronavirus. 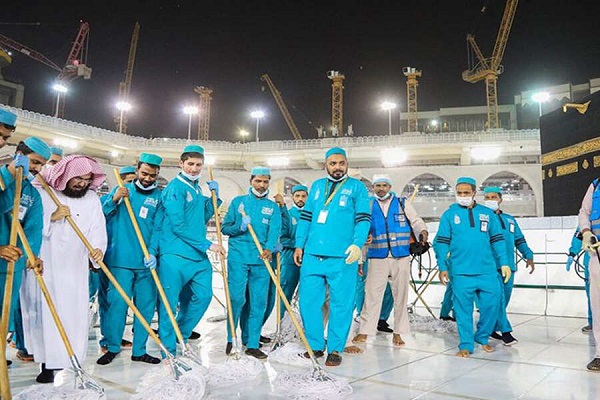 According to Abdu Rahman bin Abdul Azizi Al-Sudais, president of the General Presidency for the Affairs of the Two Holy Mosques, the measures are aimed at protecting the health of the pilgrims and worshippers.

Saudi Arabia last week temporarily suspended entry of Umrah pilgrims after a surge in Covid-19 cases in the Middle East. 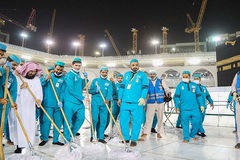 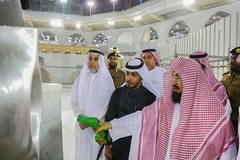 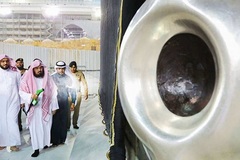 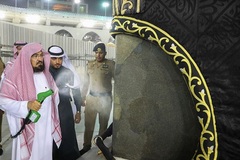 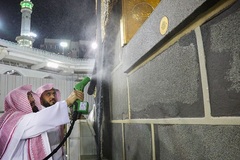