Social
News ID: 3470878
TEHRAN (IQNA) – The Grand Mosque in Paris, France, announced the cancelation of this week’s Friday prayers in the mosque. 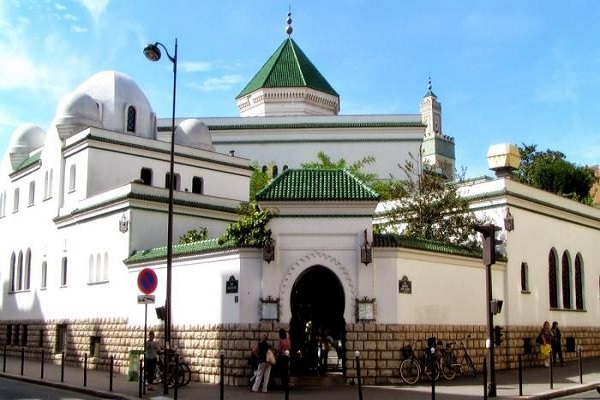 Shamseddin Hafiz, head of the mosque’s board, said in a statement the decision was made as a precautionary move to prevent the spread of the novel coronavirus.

The statement added, however, that daily prayers are held at the mosque as usual.

The Grande Mosquée de Paris (commonly known as The Paris Mosque or The Great Mosque of Paris), is located in the 5th arrondissement and is one of the largest mosques in France.