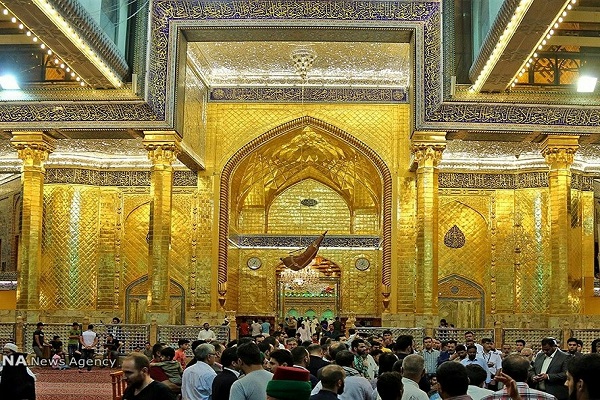 According to RT Arabic, Iraq’s COVID-19 crisis management committee said in a statement on Monday that any assemblies must be avoided to prevent the spread of the disease.

It also banned all sports and cultural events as well as marriages and funerals.

The statement added that those arriving in Iraq from countries hit by the virus, including Iran, China, South Korea, Japan, Bahrain and Kuwait, need to be quarantined at home for 14 days.

By Monday night, the number of confirmed cases of coronavirus infections in Iraq reached 66, with six deaths reported in the country.