General
News ID: 3471014
TEHRAN (IQNA) – Social media users have made the false claim that a mosque in Leeds, UK, has remained open despite the country being on lockdown due to the coronavirus. 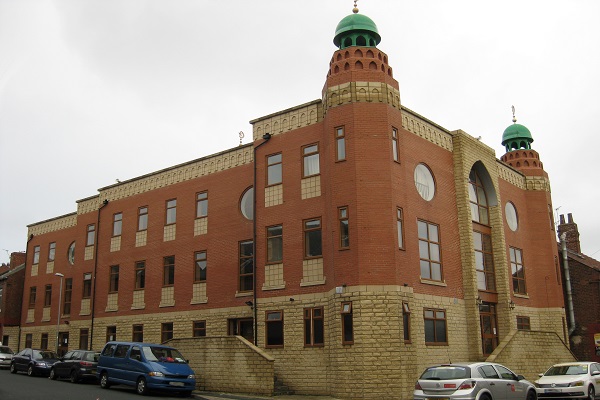 The UK awoke to a virtual lockdown on March 24 after Prime Minister Boris Johnson instructed people to stay at home, shops to close and social gatherings to stop in an effort to halt the spread of the virus. Places of worship were also ordered to close to the public, with the exception of holding funerals or “for the purpose of hosting essential voluntary or public service, such as food banks, homeless services, and blood donation sessions”.

A photo of worshippers queuing outside a mosque was shared on March 27 with the caption, “Leeds Mosque today - they are not only putting their lives at risk but everyone else’s. Will the Police act and stop this?” The post was shared over 2,700 times.

This caption is incorrect. The photograph of Masjid Ibraheem mosque in the city of Leeds was taken before the government announcement. South Leeds Life, an independent community news service, told Reuters the photo was taken by a member of their team on March 20 for an article highlighting coronavirus measures taken by mosques prior to the announcement.

The original article stated that while some mosques in the area had announced their closures on March 20, Masjid Ibraheem remained open for Friday prayers. It said that the mosque had put in measures like age restrictions and shorter prayer times whilst operating.

Since then, the mosque appears to have closed as per government guidelines. On March 28 West Yorkshire Police released the following statement on their Twitter: “We've seen numerous comments today questioning why police aren't doing anything about people queuing up to visit a mosque in Leeds. The picture being shared is over a week old."

Imam Qari Asim, spokesperson for Leeds Council of Mosques, told Reuters that the mosque had been closed to the public since the government announcement. “As the police has confirmed in its statement, the allegation that the mosque is open is baseless.”