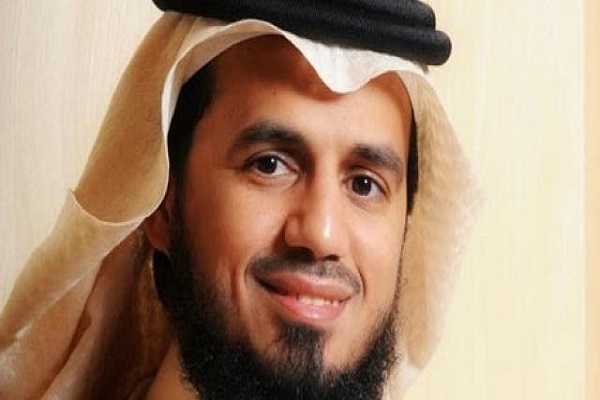 According to el-Balad website, al-Shateri has contracted the virus after a visit to London.

Abdul Aziz al-Nafis, the prayer leader of the grand mosque of Kuwait City who was with al-Shateri during the trip to the British capital confirmed the news.

He prayed that the Saudi Quran reciter would soon recover from the disease.

Born in 1980 in Jeddah, al-Shateri has become a famous Qari in Saudi Arabia in recent years. He has traveled to many countries such as Egypt, Kuwait, South Africa and Bahrain for recitation of the Quran.

He is also the prayer leader of al-Furqan mosque in Jeddah.