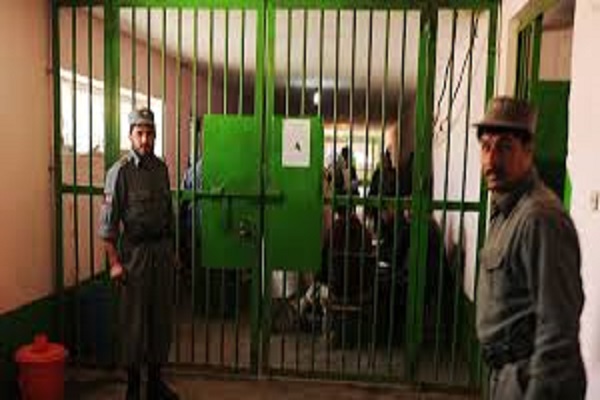 The prisoner swap is part of confidence-building measures crucial for the success of the peace deal signed between the United States and the Taliban to end nearly two decades of war.

The release of 100 Taliban fighters is the first steps towards a subsequent exchange of 6,000 prisoners held by the Afghan government and the insurgent group.

The Taliban were not immediately available for a comment, according to Reuters.