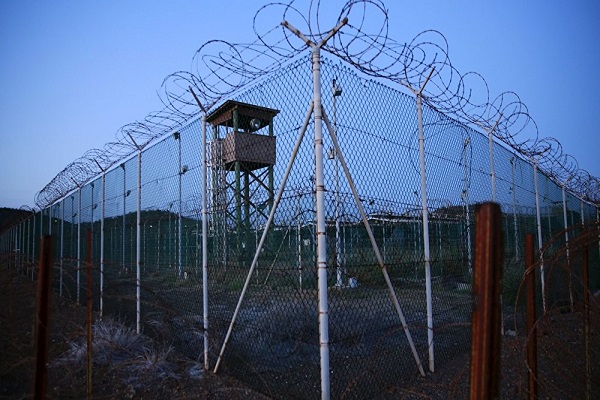 According to Sputnik, Afghanistan’s Tolo News website reported that the prisoners will be released Wednesday.

It added that 15 high-ranking Taliban commanders whose freedom in the first phase of prisoner exchange was a key demand of the group will not be among the 100 prisoners.

An Afghan presidential adviser had said on Tuesday that the prisoner exchange is a process that will take some days to begin.

Earlier on Tuesday, the Taliban broke off talks over the prisoner exchange with the Afghan government.

“Unfortunately, their release has been delayed under one pretext or another,” he wrote. “Therefore, our technical team will not participate in fruitless meetings starting from tomorrow.”

The exchange is a key step in the peace talks brokered by the US after it agreed a troop withdrawal pact with the militant group.

The US signed a peace deal with the Taliban in February, but the success of the pact is dependent on talks between the Taliban and the Afghan government.