US to Receive Crushing Response If It Attacks PMU: Iraqi MP

General
News ID: 3471037
TEHRAN (IQNA) – A member of Iraq’s parliament warned the US against any attack on the Arab country’s Popular Mobilization Units (PMU), also known as Hashd al-Shaabi. 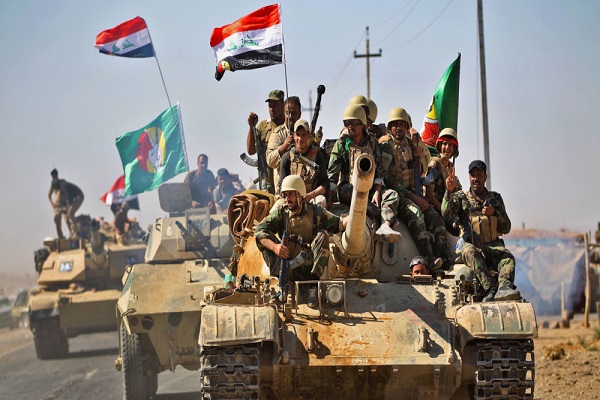 Karim Aliwi, a member of the parliament’s security and defense committee, said any such aggression would be catastrophic for the US interests in the region and in Iraq, al-Maaloomah website reported.

He added that a crushing response would be given to any aggression on Hashd al-Shaabi or other resistance groups.

Hashd al-Shaabi is a powerful organization and the US is well aware of its capabilities, he said.

Aliwi went on to say that Washington would be defeated in any battle with the PMU because the entire Iraqi nation support the group.