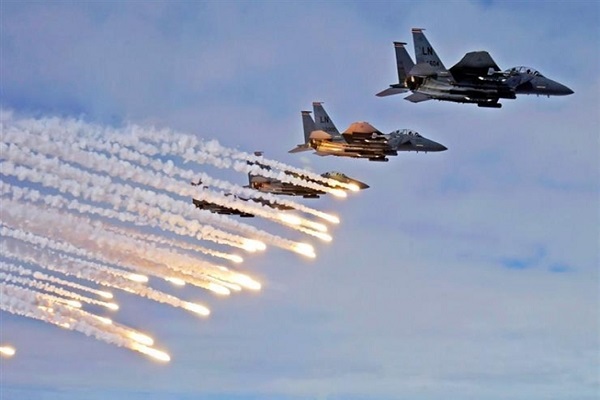 The Yemen Supreme Committee for the Fights against Coronavirus said the two centers were targeted by the coalition’s warplanes early on Wednesday, Saba news agency reported.

It added that the attacks are aimed at spreading the virus in Yemen.

Last month a senior Houthi Ansarullah movement official blamed the US and the coalition forces for the spread of the coronavirus in Yemen.

Chairman of Yemen’s Supreme Revolutionary Committee, Mohammed Ali al-Houthi said the invading countries are intentionally refusing to take measures to prevent the spread of the virus in the regions they have occupied.

Saudi Arabia and the UAE are key members of a coalition that has been waging a deadly war on Yemen since March 2015 in support of the former Yemeni president, Abd Rabbuh Mansur Hadi, and against the Houthi Ansarullah movement.

The Saudi-led military campaign has killed and injured over 600,000 civilians, according to the Yemeni Ministry of Human Rights.