Social
News ID: 3471222
TEHRAN (IQNA) – A Saudi citizen who had uploaded a video-clip of himself desecrating the Quran repented for his insulting act after widespread reactions to the footage. 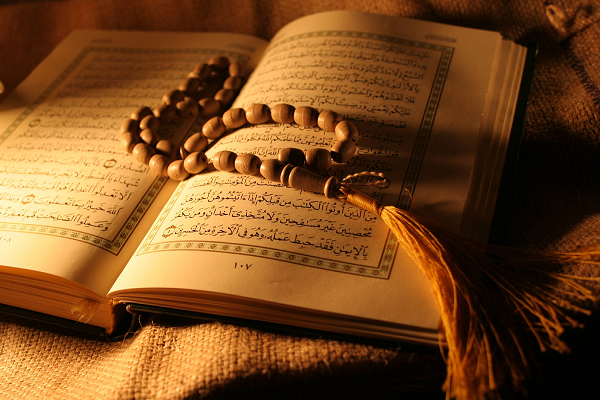 According to Sun News Now news website, the footage posted on his Instagram page shows him trample on a copy of the Holy Book and make insulting remarks.

It drew widespread condemnation from social media users and many called for his arrest.

The man later deleted the footage and expressed remorse for the act of desecration.

It is not clear whether the man lives in Saudi Arabia or resides elsewhere.