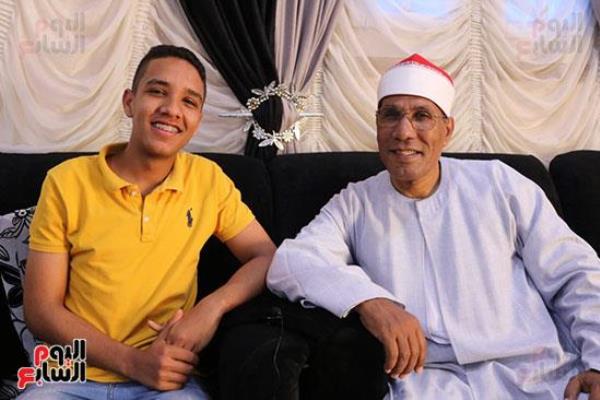 The 16-year-old has a beautiful voice and has mastery over Tajweed and Quran recitation skills.

He lives in the village of Tarut in Egypt’s governorate of Sharqia, according to menafn.com website.

He is a high school student and wants to study medicine at university.

Mahmoud started memorizing the Quran at five and managed to learn the entire Holy Book at the age of 13.

He at the same time learned recitation skills and now recites the Quran in Egypt’s Quran Radio.

Watch Mahmoud Taruti’s recitation of some verses of the Quran here: