General
News ID: 3471592
TEHRAN (IQNA) – The might of the Islamic resistance front and its victories have been achieved thanks to the strategic-political thoughts of Imam Khomeini (RA), a Lebanese Sunni scholar said. 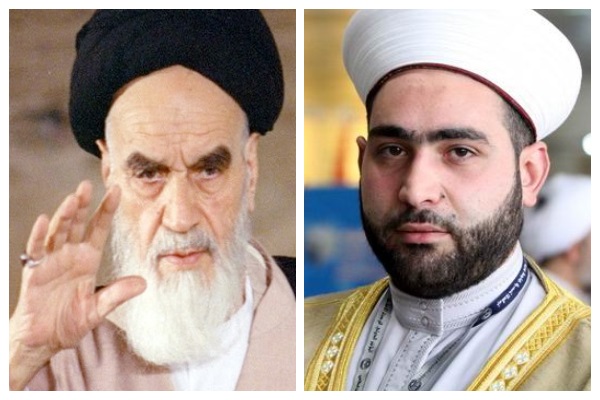 Speaking to IQNA on the 31st anniversary of Imam Khomeini’s demise, Sheikh Ahmed al-Qattan, Head of the "Qawluna wal Amal" (Our Word and Deed) Association in Lebanon, underlined that the resistance front countries remain committed to the ideals of the late founder of the Islamic Republic, including those regarding the need to stand against Zionism and the world arrogance.

He said resistance against the world arrogance had a lofty place in the thoughts of Imam Khomeini who knew that countering the enemy is only possible through resistance and force.

The Sunni cleric said attempts by enemies to consign Imam Khomeini’s ideals into oblivion have failed because the late founder of the Islamic Republic was sincere and steadfast on his path.

Elsewhere in his remarks, Sheikh al-Qattan highlighted the great character of Imam Khomeini, saying he possessed all the characteristics needed to become a great leader.

Imam Khomeini was an outstanding leader and reformer and managed to attract freedom-seekers of the world to his ideals, the cleric said. 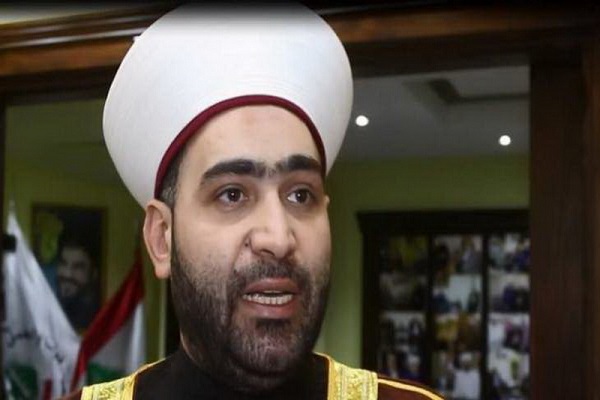 He added that Imam Khomeini used the teachings of Islam, the Quran and the Holy Prophet (PBUH) to lead the Islamic Revolution to victory and oppressed nations follow his path to achieve freedom.

Today, June 3, marks the 31st anniversary of the passing of Imam Khomeini.

Every year, the anniversary of Imam Khomeini’s demise is marked with a ceremony at his mausoleum with Leader of the Islamic Revolution and other Iranian officials in attendance.

Also, large crowds of Iranians travel to Tehran from different parts of the country to take part in the ceremony and pay tribute to Imam Khomeini at his shrine.

But this year these events have been called off due to the restrictions imposed to stem the spread of the coronavirus.