General
News ID: 3471878
TEHRAN (IQNA) – Hundreds of people took part in a rally in the German capital of Berlin on Friday to voice protest at the Israeli plans to annex parts of the occupied West Bank. 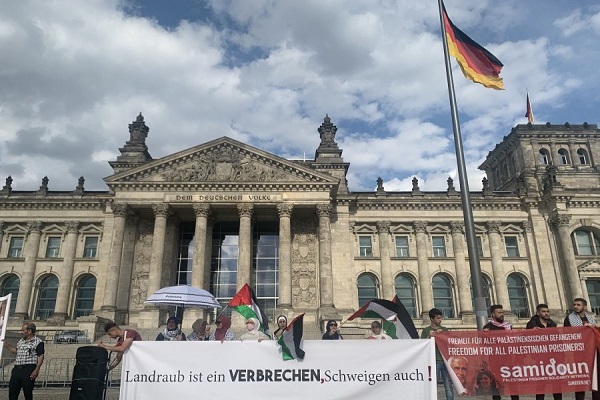 The demonstration was held in front of the German federal parliament, the Bundestag, at the request of Palestinian organizations, al-Quds.co.uk reported.

The participants carried placards reading “No to Annexation Plans”, “Stop Racism against Palestine”, and “Free All Palestinian Prisoners”, among others.

They also called for global action to pressure the Zionist regime into abandoning the plans.

Israeli Prime Minister Benjamin Netanyahu announced last month that his government would formally annex the Jordan Valley and all settlement blocs in the West Bank.

The West Bank, including East Jerusalem al-Quds, is seen as occupied territory under international law, making all Jewish settlements there as well as the planned annexation illegal. 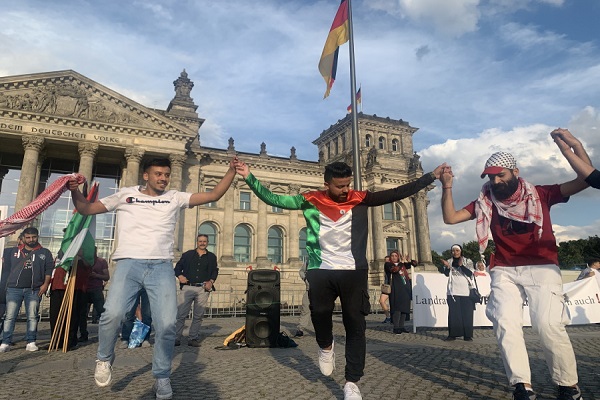 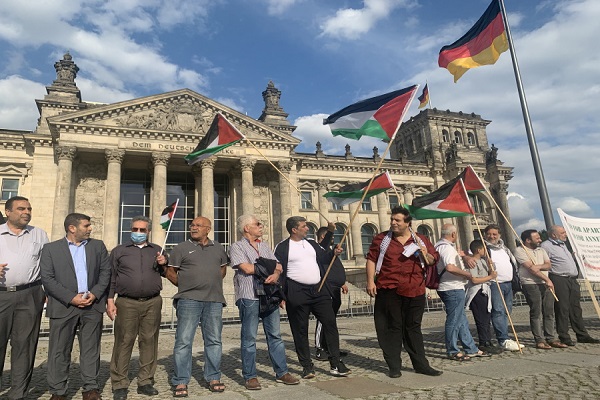 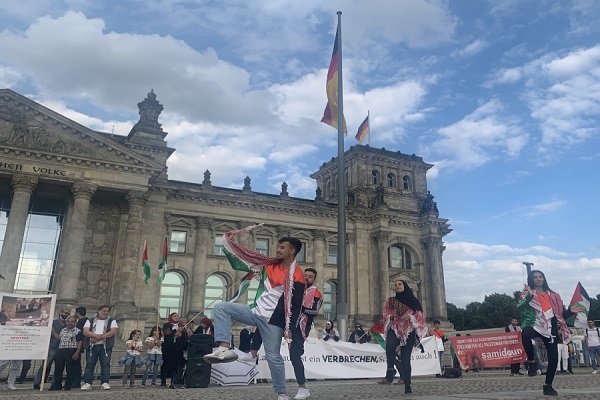 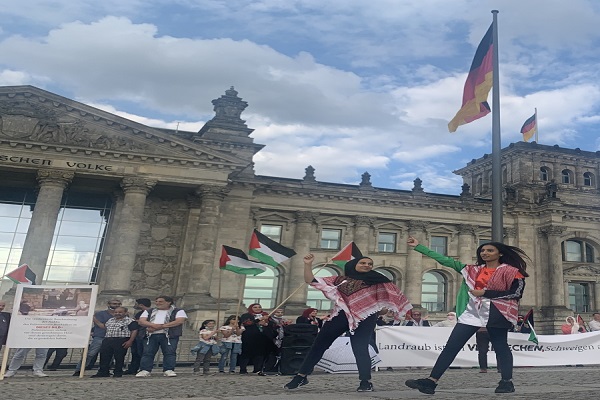