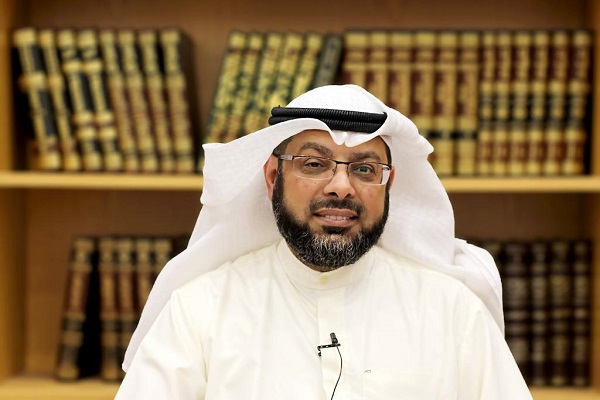 The plan features correcting errors people may make in recitation of Surah Al-Fatiha of the Quran, according to alraimedia.com website, Muhammad al-Shatti, vice-president of the society said.

He said Quran teachers and experts of the society will help people from Kuwait and other countries to correct their recitation of the Surah.

This is the 4th consecutive year such a plan is held and it has been received very well, he added.

Al-Shatti noted that Umm al-Kitab (mother of the book) is the name of Surah Al-Fatiha whose importance is known to everyone as it is read in the daily prayers 17 times a day.

It is necessary that the Surah be read correctly in the prayers, he added.