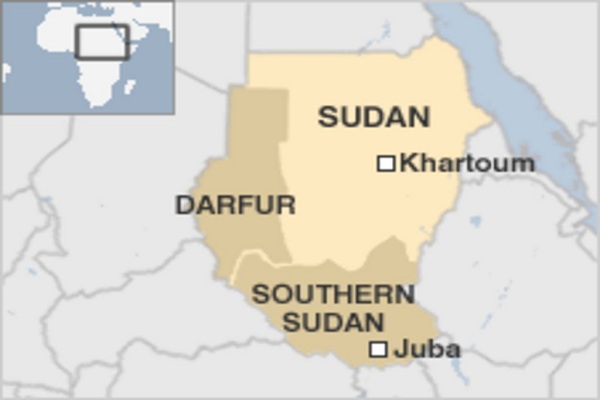 The African Union-United Nations Mission in Darfur (UNAMID) said it had sent a team to Kutum town in North Darfur following the reported burning of a police station and cars by unidentified protesters. It gave no details.

Protesters demanded Sunday better security and a civilian state government, a resident said. State governor positions are held in Sudan by military officers despite the toppling of autocrat Omar al-Bashir in April.

Separately, another resident told Reuters an unidentified militia had attacked on Monday another sit-in in Fatabarno, a village in the same area.

No more details were available about the two incidents.

Peaceful sit-ins have sprung up in towns across Darfur and in other parts of Sudan, which also protesting the presence of armed militias.

Conflict started in Darfur in 2003 after mostly non-Arab rebels rose up against the Khartoum government. Government forces and militia, which moved to repress the revolt, were accused of widespread atrocities. Some 300,000 people were killed in the conflict, according to UN estimates.

There has been no serious fighting for years but the conflict remains unresolved as militias are still present and have control over land they seized.

The transition civilian Khartoum government, in power with military since Bashir's toppling, has vowed to end the conflict and is holding talks with some of the rebel groups that had fought Bashir's government in Darfur and elsewhere in the country.