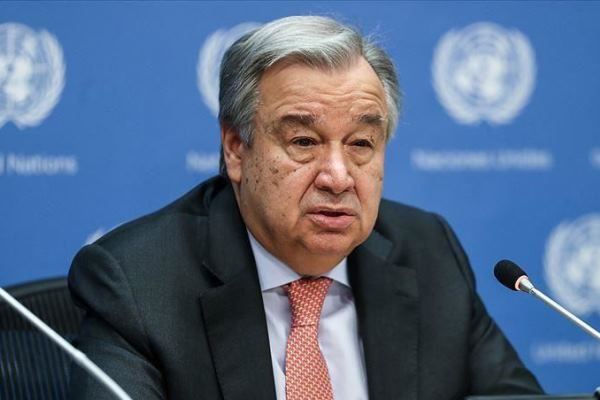 Antonio Guterres in a statement described such terrorist attacks as unacceptable and called for bringing the perpetrators to justice, UN chief’s spokesman Stephane Dujarric said on Monday.

Sudanese authorities have arrested a number of suspects in connection with the assassination attempt against Hamdok.

Officials and state media said on Monday Hamdok, 64, survived unharmed after a bomb and gun attack targeted his motorcade in the capital, Khartoum.