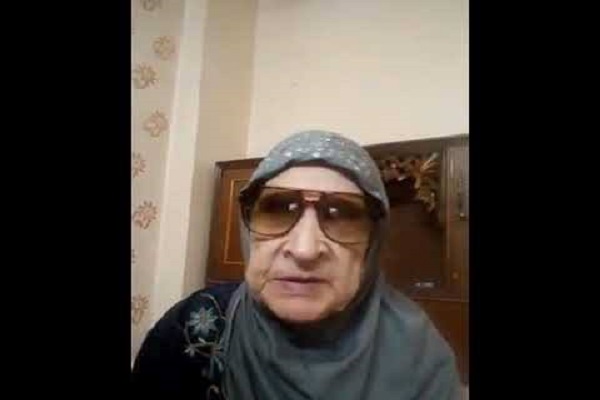 Shaikha Samia Bikr al-Binasi, who was blind at birth, had many Quran teaching and recitation permissions, according to Youm7 website.

Born in 1930 in a village in Monufia Governorate, she learned the entire Quran by heart at the age of 11.

She also had mastery over Quran recitation styles.

She started teaching Quran memorization in 1950 and taught memorizing the Holy Book to a large number of individuals.