Ismail Haniyeh in Lebanon for Talks 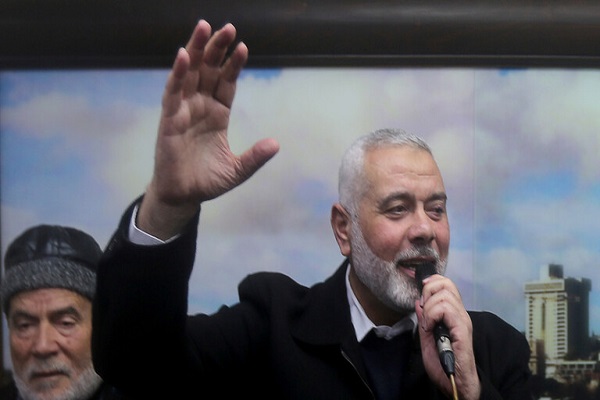 Haniyeh arrived in Lebanon on Tuesday to hold talks with Lebanese officials about the recent deal signed between the United Arab Emirates and the Zionist regime on normalization of ties, RT reported.

Since leaving a refugee camp in Lebanon in 1993, it is his first visit to the country.

He is also going to visit a number of Persian Gulf countries to discuss the issue.