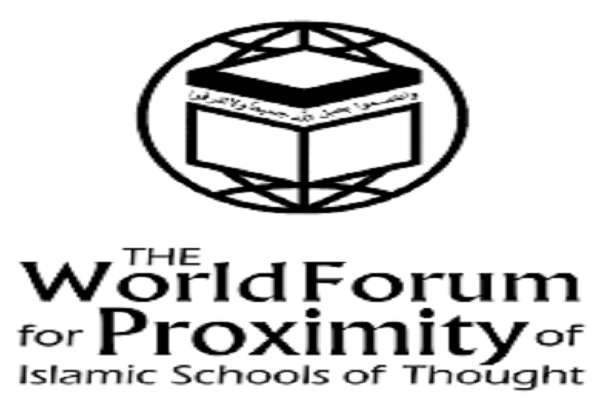 In a statement released on Sunday, the forum described acts of burning the Quran and publishing cartoons about the Holy Prophet of Islam (PBUH) as affronts to all divine prophets and sacred books.

It also said such moves are examples of “modern ignorance and intellectual and moral decadence of contemporary era”.

The statement called on followers of all divine faiths, especially Muslims, to unite in standing up against such insulting measures.

It also urged decisive action from international rights and legal bodies against these moves.

Last Friday, a copy of the Quran was burned in the city of Malmo by right-wing extremists.

A day later, at an anti-Islam protest in Oslo, Norway — held by the far-right group Stop the Islamization of Norway (SION) — a protester tore out pages of the Quran and spat on them.

On Wednesday, French satirical magazine Charlie Hebdo reprinted the insulting cartoons of Prophet Mohammed (PBUH), as the trial opened over the subsequent 2015 terror attack on its Paris office.