General
News ID: 3472463
TEHRAN (IQNA) – The Society of Seminary Teachers of Qom condemned the recent moves in some European countries to desecrate the Holy Quran and reprinting cartoons insulting the Holy Prophet (PBUH). 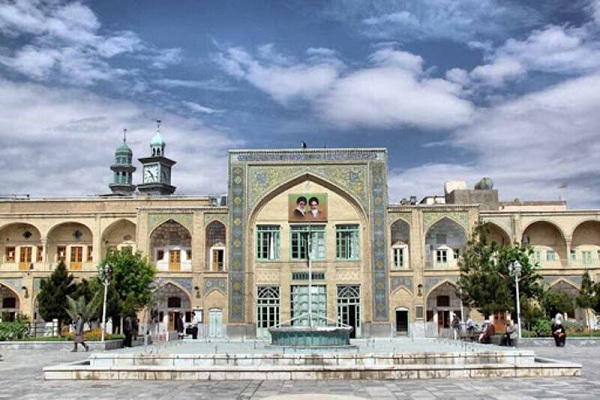 In a statement, head of the society’s high council Ayatollah Mohammad Yazdi described the Islamophobic moves as being led by international Zionism and the world arrogance.

The statement said the entire Muslim world and every free-thinking human being denounces such moves and stands up against them.

It also called on the Iranian Foreign Ministry and international rights organizations to react to these chain acts of desecrating Islamic values.

On Wednesday, French satirical magazine Charlie Hebdo reprinted the insulting cartoons of Prophet Mohammed (PBUH), as the trial opened over the subsequent 2015 terror attack on its Paris office.

The republication of the cartoons has angered Muslims globally.

Muslim countries have also strongly condemned recent incidents in Sweden and Norway in which copies of the Holy Quran were desecrated.

Last Friday, a copy of the Quran was burned in the city of Malmo by right-wing extremists.

A day later, at an anti-Islam protest in Oslo, Norway — held by the far-right group Stop the Islamization of Norway (SION) — a protester tore out pages of the Quran and spat on them.