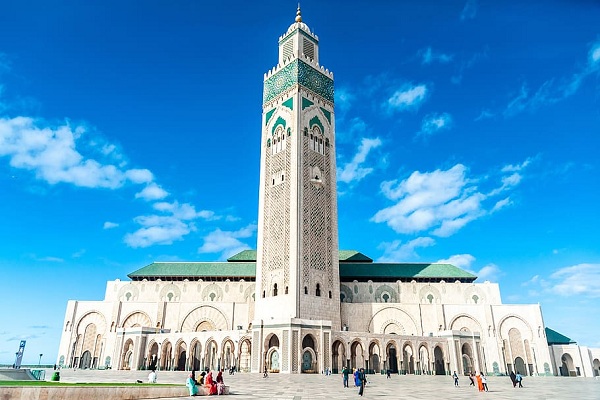 In a statement relayed by MAP, the ministry indicated that the number of open mosques will increase to 10,000 around the Kingdom, adding that in addition to the five daily prayers the places of worship will also hold Friday prayers.

The press release stressed that mosques open for Friday prayers will observe the same health precautions as those already open for the five daily prayers, en.yabiladi.com website reported.

The same source also indicates that the evolution of the epidemiological situation at national and local level will also be taken into account.