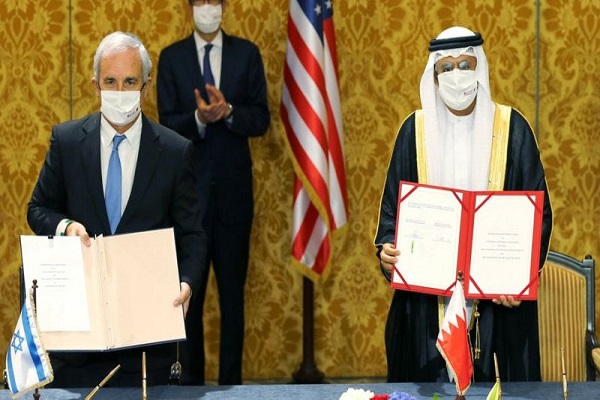 The demonstrators carried banners and placards reading: “Death to America”, “Death to Israel”, “You Killers Are Not Welcome”, “You Won’t Be Safe in Our Land”, “No to Bahraini Regime, No to Normalization”, and “Your Deals Are Null and Void”.

The rallies were held despite the heavy crackdown by the ruling Al Khalifa regime on protests.

The delegation will fly to Bahrain to sign a document on the establishment of full diplomatic ties and the opening of embassies, expanding on a US-brokered normalization agreement inked last month. 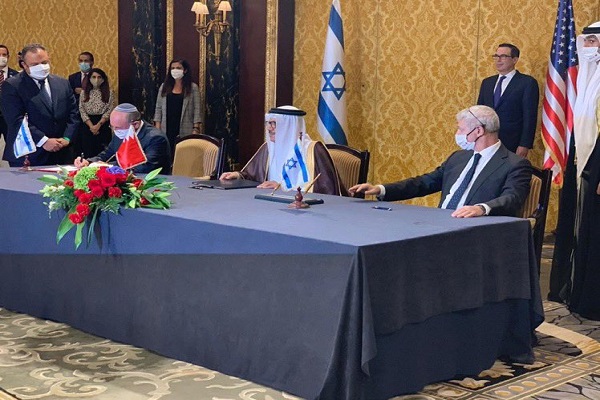 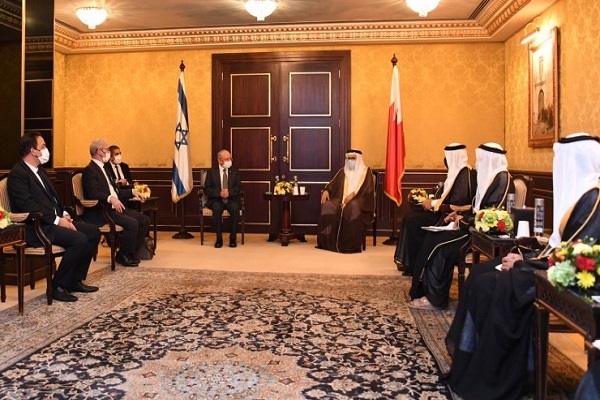 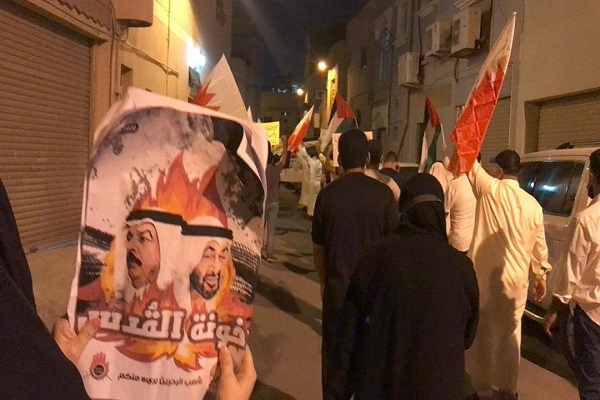 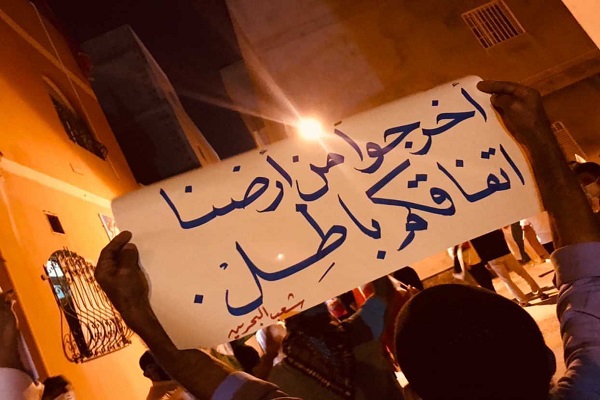 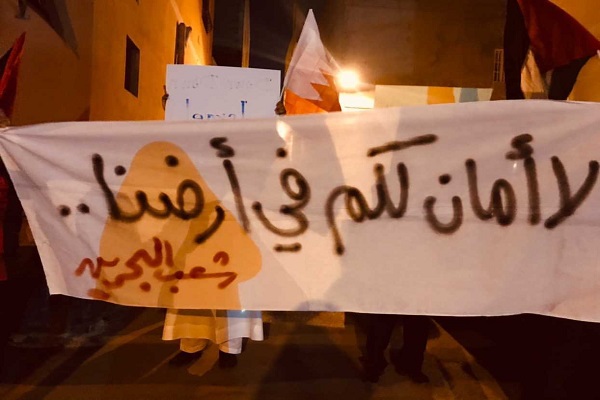 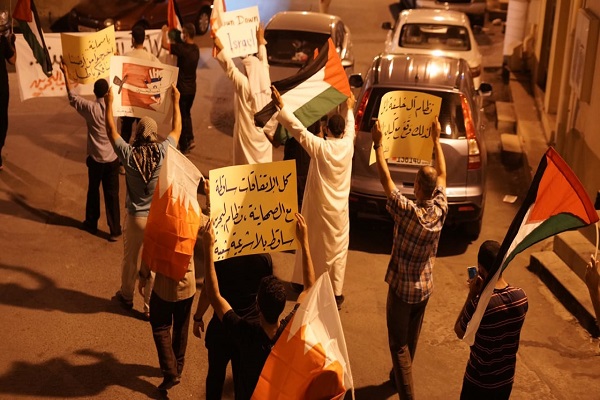