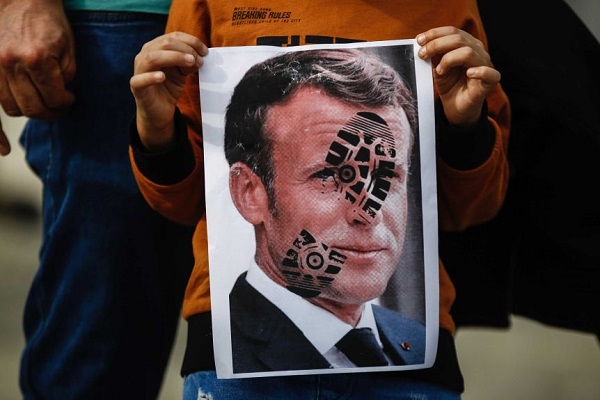 In a statement on Wednesday, the forum said those behind such moves are actually the leaders of the world hegemonic powers and the Zionists who try to spread Islamophobia by creating fear and inciting violence.

It warned the plotters that such moves cannot undermine the true Islam and that their schemes will backfire.

It further called on Muslims all over the world to remain vigilant and insightful in the face of such moves against Islam.

French President Emmanuel Macron earlier this month pledged to fight “Islamist separatism”, which he said was threatening to take control in some Muslim communities around France.

He also described Islam as a religion “in crisis” worldwide and said the government would present a bill in December to strengthen a 1905 law that officially separated church and state in France.

His comments, in addition to his backing of satirical outlets publishing caricatures of the Prophet Muhammad (PBUH), have drawn widespread condemnation from Muslims across the world.

Also calls are growing around the world for people to boycott French goods in the wake of the anti-Islam moves France’s authorities.