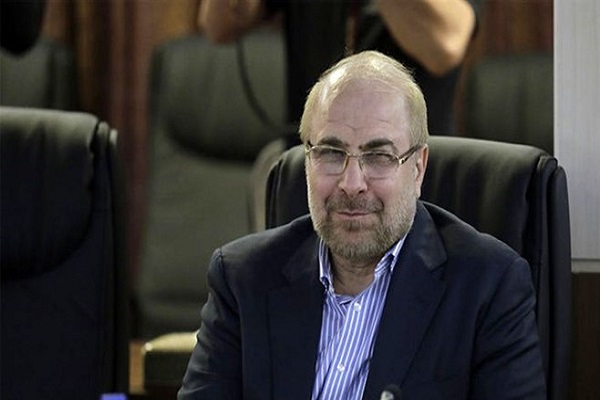 “But he rejected (the truth) and disobeyed. Then he went back hastily. Then he gathered (men) and called out. Then he said: I am your lord, the most high. So Allah seized him with the punishment of the hereafter and the former life. Most surely there is in this a lesson to him who fears.”

On Saturday and after four days of uncertainty, Joe Biden’s victory over Donald Trump in the US presidential elections was announced, making him the 46th American president.

The Democrat eventually surpassed the 270 electoral votes he needed to oust Trump, who had expressed confidence he would secure a second term. 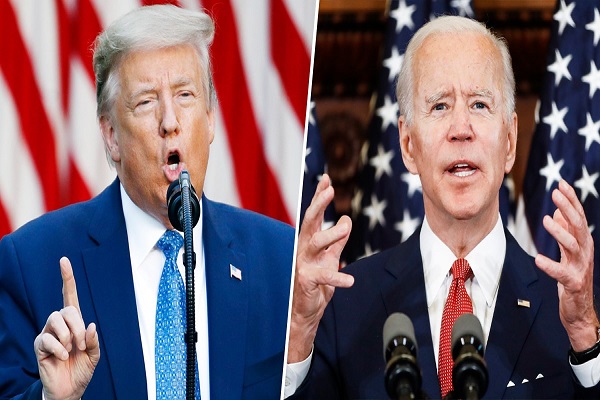