General
News ID: 3473181
TEHRAN (IQNA) – The secretary of the organizing committee of Iran’s Talavat (recitation) National Plan said registration for taking part in the plan will continue until November 30. 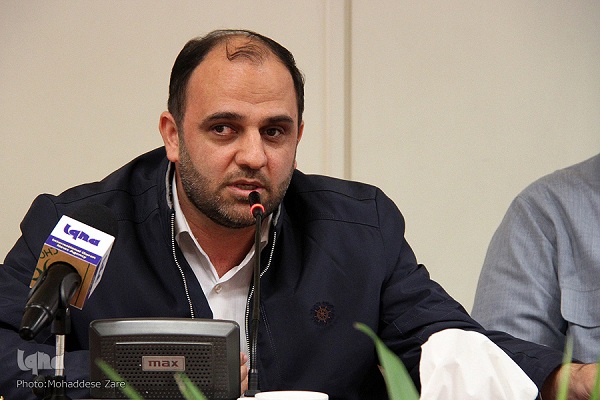 Hossein Moqadam Kia said the deadline for registration has been November 20 but it was extended for ten days given the large number of applicants.

The head of the Serat Quran and Etrat Institute, which annually holds the program, said it aims to identify and train Quranic talents among children and teenagers aged 8 to 15.

The preliminary stage of the plan will begin in early December and those who pass the exams will make it to the main stage, slated to begin in late January 2021, the official added.

He went on to say that the participants will learn recitation of the Quran in the style of one of prominent Egyptian Qaris such as Abdul Basit Abdul Samad, Mohamed Siddiq El-Minshawi, Mustafa Ismail and Shahat Muhammad Anwar.

Due to the coronavirus pandemic, the program is organized online this year, Moqadam Kia added.