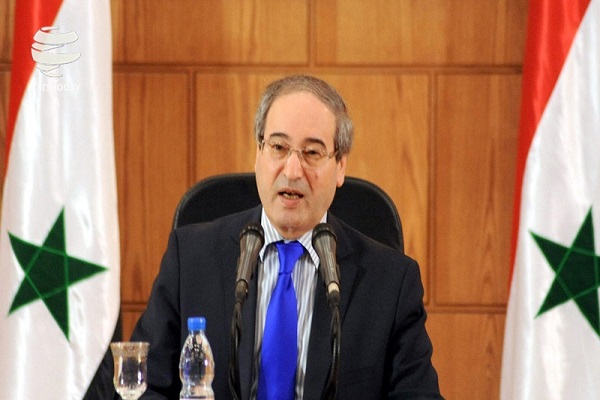 Syrian President Bashar al-Assad in a decree on Sunday named Mekdad as the top diplomat of the Arab country.

It came after the death of long-time foreign minister Wali Muallem earlier this month.

Assad also appointed Bassam al-Sabbaq as the new permanent representative of Syria to the United Nations.

Mekdad, 66, started a career at the Syrian Ministry of Foreign Affairs and Expatriates in 1994, and has been deputy foreign minister since 2006.

He was his country’s permanent representative to the UN from 2003 to 2006 before he became deputy foreign minister. Mekdad accompanied Muallem to most meetings and conferences.

He was born in 1956 in Ghasam village which lies in the southern province of Daraa.

The top Syrian diplomat holds a doctorate in English literature from Charles University in Prague.