General
News ID: 3473338
TEHRAN (IQNA) – Pope Francis will make a historic visit to Iraq in March, the Vatican said Monday, the first ever by a pontiff and which will include a trip to Mosul. 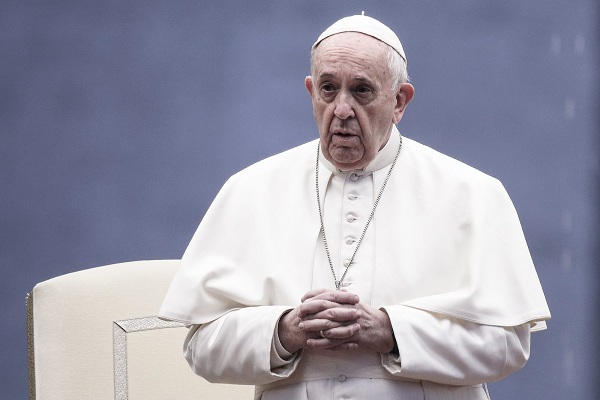 The 83-year-old has long spoken of his desire to visit the Middle Eastern country, although the Vatican said the program would "take into consideration the evolution of the worldwide health emergency".

Francis will be the first head of the Roman Catholic Church to visit Iraq, where the number of Christians has dropped dramatically over the past two decades.

"He will visit Baghdad, the plain of Ur... the city of Erbil, as well as Mosul and Qaraqosh in the plain of Nineveh," spokesman Matteo Bruni said in a statement, during a trip planned from March 5 to 8, 2021, AFP reported.

There were more than one million Christians in Iraq but just a few hundred thousand are left following sectarian warfare after the 2003 US-led invasion and the Daesh terrorist group's sweep through a third of the country in 2014.

The pope's visit to Mosul will be particularly significant, given that it was a former stronghold of the terror group.

Francis was forced to cancel all foreign trips in June after it became clear that the coronavirus, which hit Italy in early March, would make travel for the elderly pontiff too dangerous.

He said last year that Iraq was on his list for 2020 trips.

"The pope's visit will come as the realization of a dream of his predecessor, Pope St. John Paul II," the Vatican's news portal said.

"The Polish pope had planned to travel to Iraq at the end of 1999, but was prevented by Saddam Hussein," it added.

The Iraqi government welcomed news of Francis' visit, with the foreign ministry saying: "It symbolizes a message of peace to Iraq and the whole region."

President Barham Saleh officially invited the pope to visit Iraq in July 2019, hoping it would help the country "heal" after years of strife.