‘History of Arabs and Muslims’ Philosophy’ Published in Russia

Culture
News ID: 3473340
TEHRAN (IQNA) – An academic text book titled “History of Arabs and Muslims’ Philosophy” was published in Russian for students of the history of Islamic philosophy. 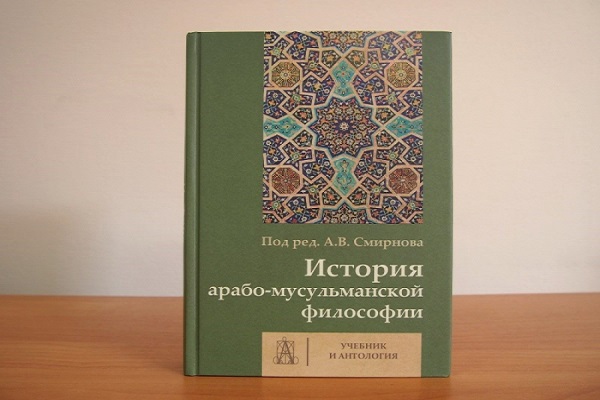 According to Russian Islamic Studies Foundation, the Sadra Publications Institute has published the book in cooperation with the Avicenna Foundation and the Philosophy Institute of Russia’s Academy of Sciences.

The book is an edited copy of the two-volume collection titled “History of Islamic Philosophy” published by the Avicenna Foundation in 2013.

It also investigates Sufism and thoughts of Ibn Khaldun, Sheikh Ishraq (Shahab al-Din Suhrawardi), Avicenna and philosophers of the Safavid era in details.

It was written by a team of eminent Russian experts and supervised by Smirnov, director of Philosophy Institute of Russia’s Academy of Sciences.