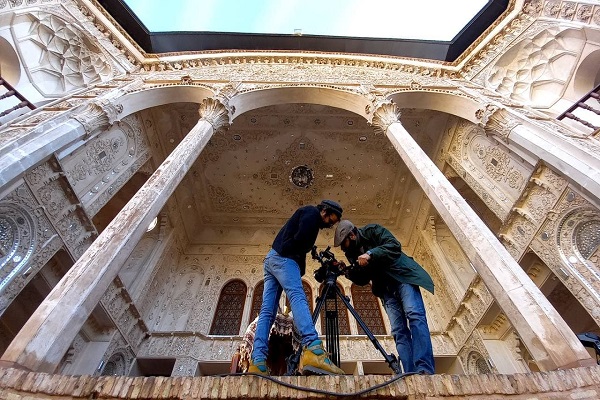 The process of filming the first part of the documentary entitled “Written Heritage” has ended in Iran. The documentary is being made by the Avicenna Foundation.

The documentary showcases Persian manuscripts that are being held in Russia while also displaying methods for creating paper. Calligraphy, writing, codicology, and the contents of Iranian manuscripts in Russia are other topics of the movie.

In a statement, the Avicenna Foundation noted that views of renowned Iranian and Russian experts have been used for developing the work.

A unique collection of Persian manuscripts is being held in Russia, especially in Moscow and Saint Petersburg.

The Institute of Oriental Manuscripts (IOM) of the Russian Academy of Sciences, National Library of Russia, Saint Petersburg State University, and Russian State Historical Archive are the four centers that hold a total of 4,000 Persian manuscripts.

The foundation has been successful in introducing rich Iranian-Islamic culture to Russians by offering various books and documentaries. 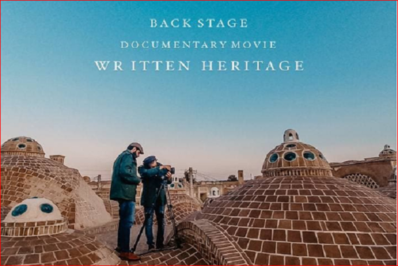 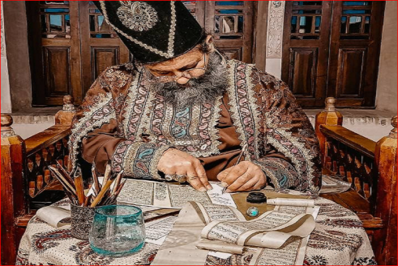