General
News ID: 3473632
TEHRAN (IQNA) – A total of eight moveable properties being kept in private or state-owned museums across Iran’s Kermanshah province, have recently been inscribed on the national cultural heritage list. 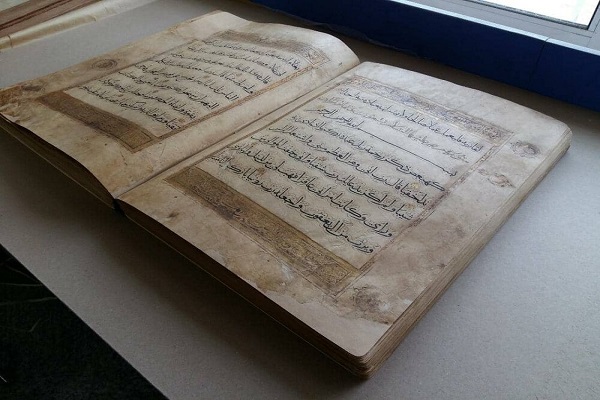 The Ministry of Cultural Heritage, Tourism and Handicrafts announced the inscriptions in a letter to the governor-general of the province earlier this week.

Kermanshah embraces a variety of awe-inspiring historical sites, of which Bisotun and Taq-e Bostan are both on the UNESCO World Heritage list.

Inscribed into the base of a towering cliff, Taq-e Bostan comprises extraordinary Sassanian bas-reliefs of ancient victorious kings divide opinions. Late afternoon is the best time to visit, as the cliff turns a brilliant orange in the setting sun, which then dies poetically on the far side of the duck pond.

Bisotun is a patchwork of immense yet impressive life-size carvings depicting the king Darius I and several other figures. UNESCO has it that Bisotun bears outstanding testimony to the important interchange of human values on the development of monumental art and writing, reflecting ancient traditions in monumental bas-reliefs.