General
News ID: 3473721
TEHRAN (IQNA) – Thousands of Ahl-ul-Bayt (SA) devotees in Iraq have traveled to the holy city of Najaf to mourn the martyrdom anniversary of Hazrat Zahra (SA) at the mausoleum of Imam Ali (AS). 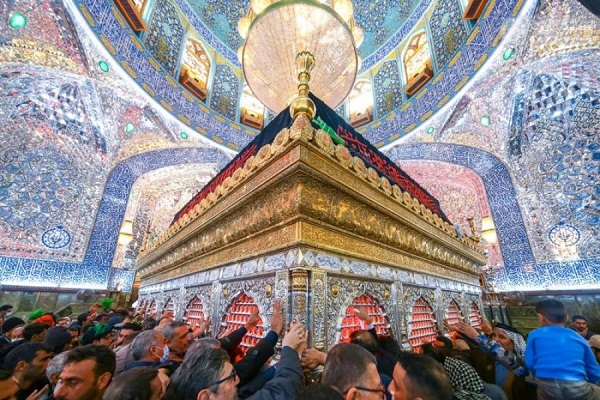 They have traveled to Najaf from different cities and provinces of the Arab country to mark the sad occasion.

Shia Muslims and others in different parts of the world hold ceremonies every year on the first days of the month of Jumada al-Thani in the lunar Hijri calendar to mourn the martyrdom anniversary of the beloved daughter of the Holy Prophet (PBUH).

This year the anniversary of the martyrdom of Hazrat Zahra (SA) falls on Sunday, January 17.

Due to the coronavirus pandemic, trips by foreign pilgrims to Iraqi holy cities, like Najaf and Karbala, have been restricted this year. 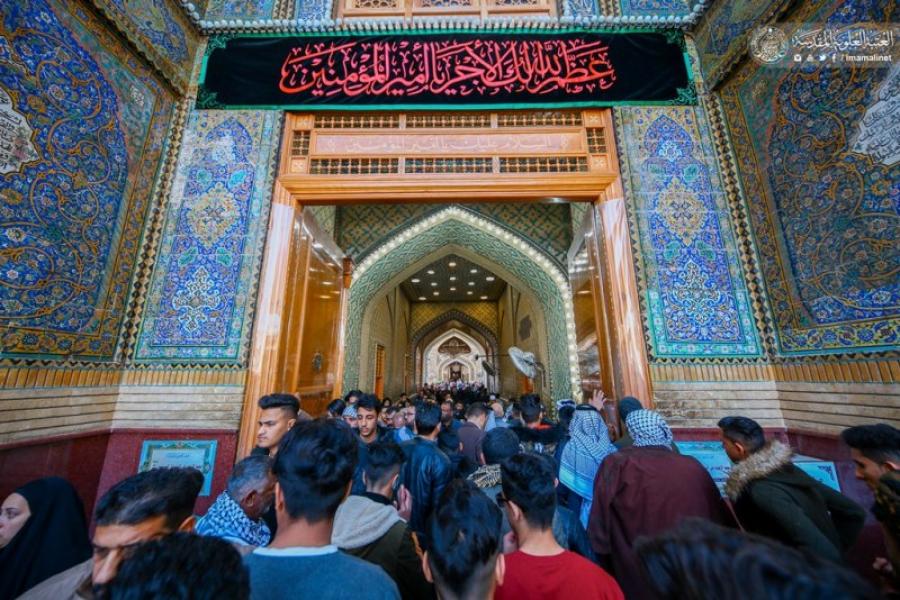 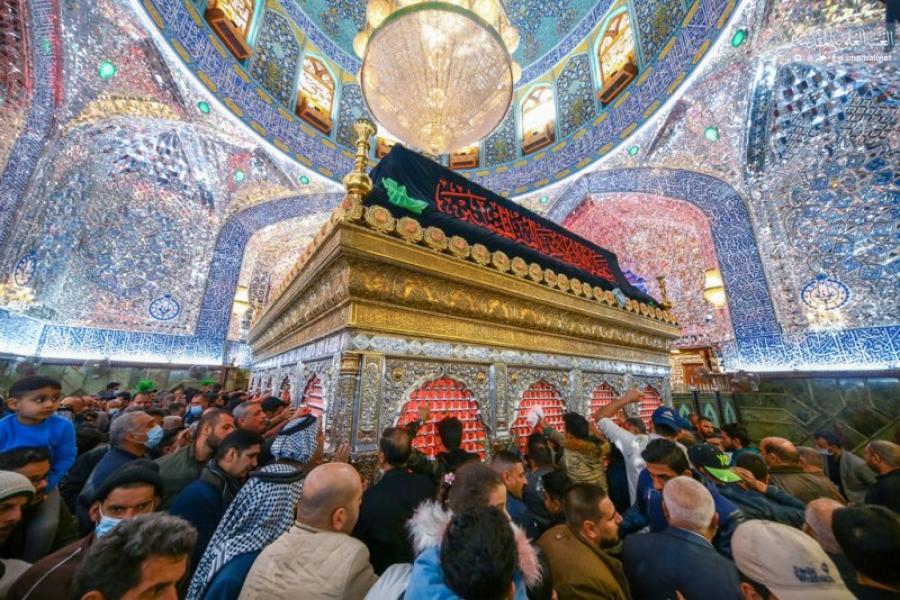 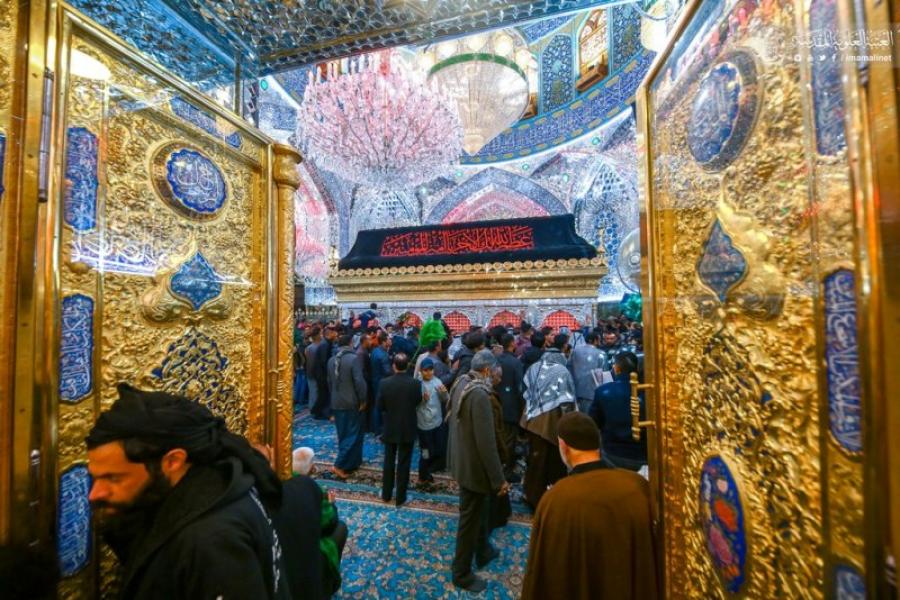 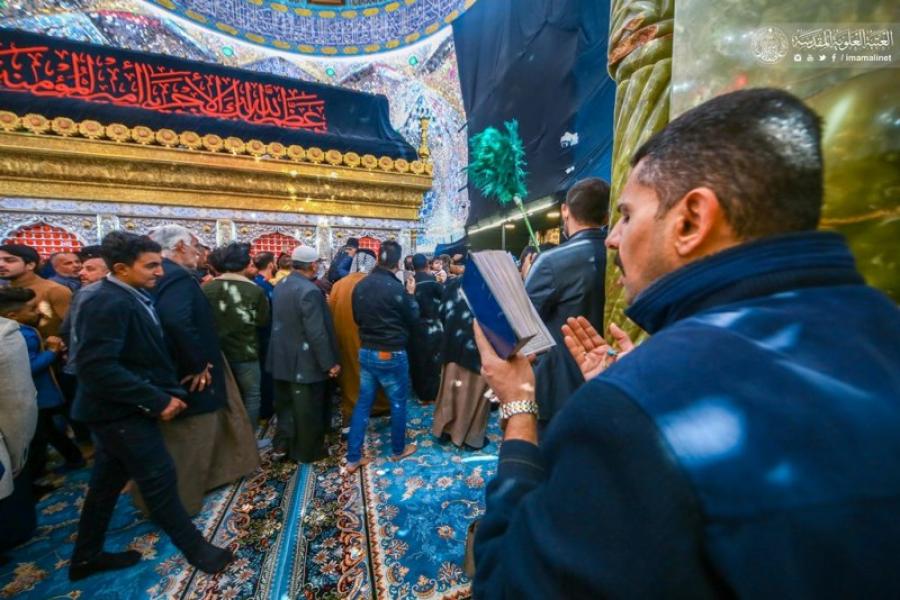 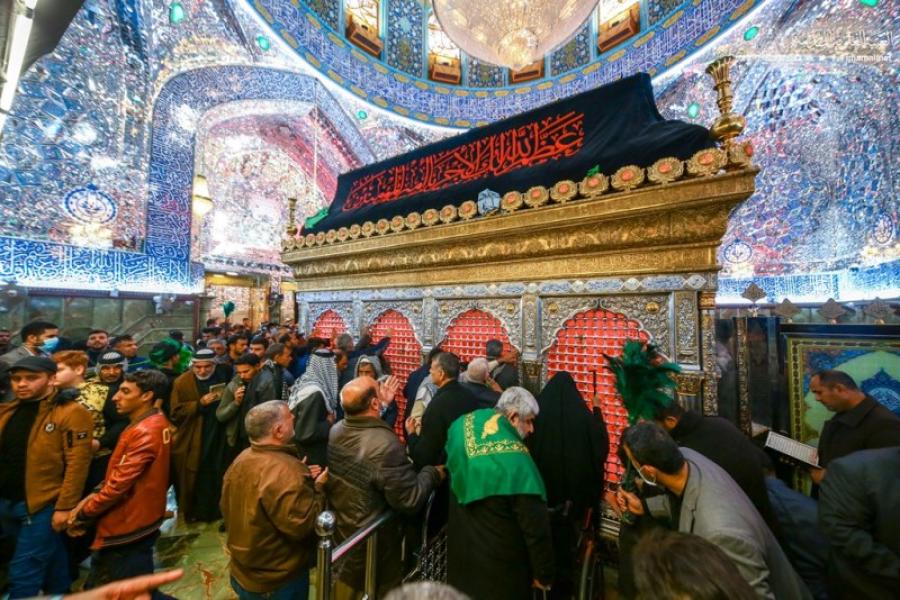 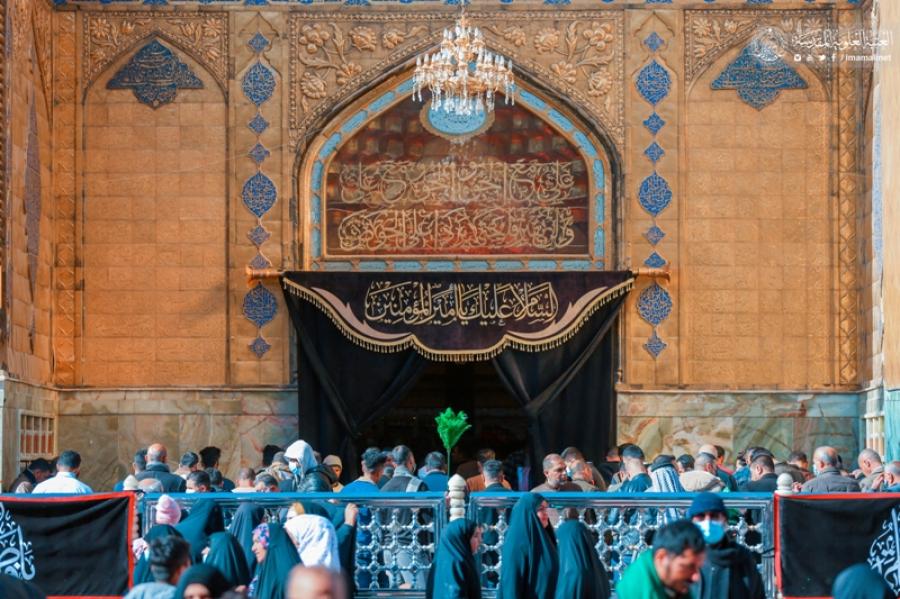 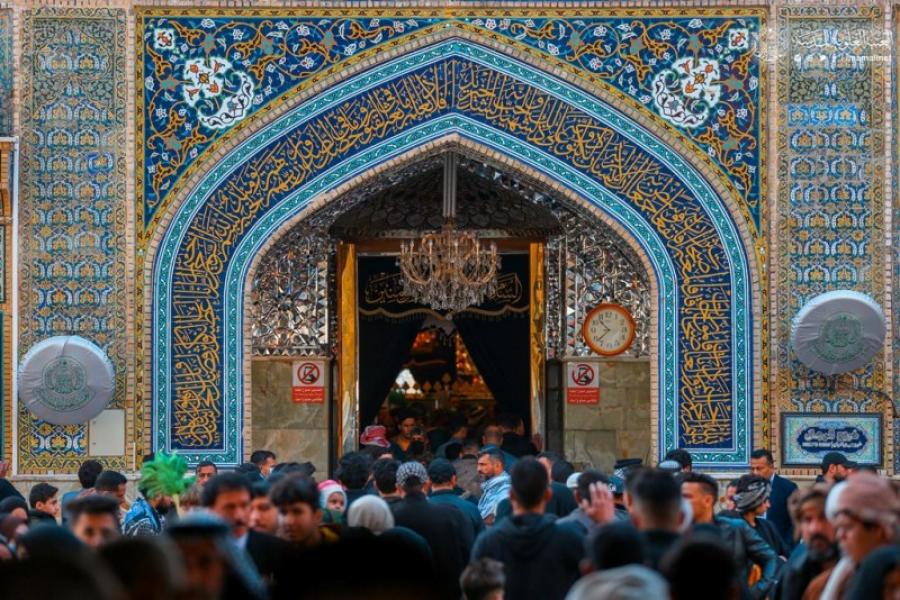 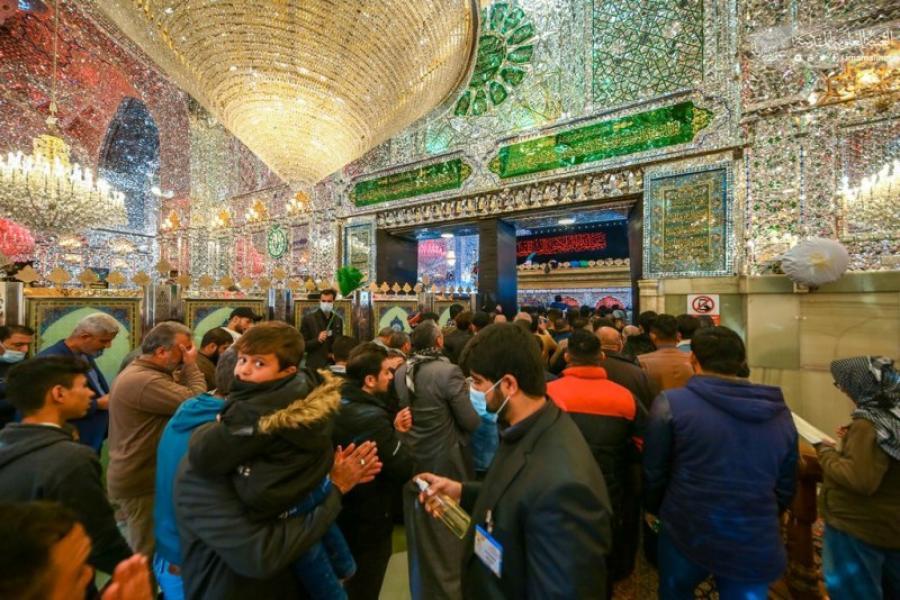 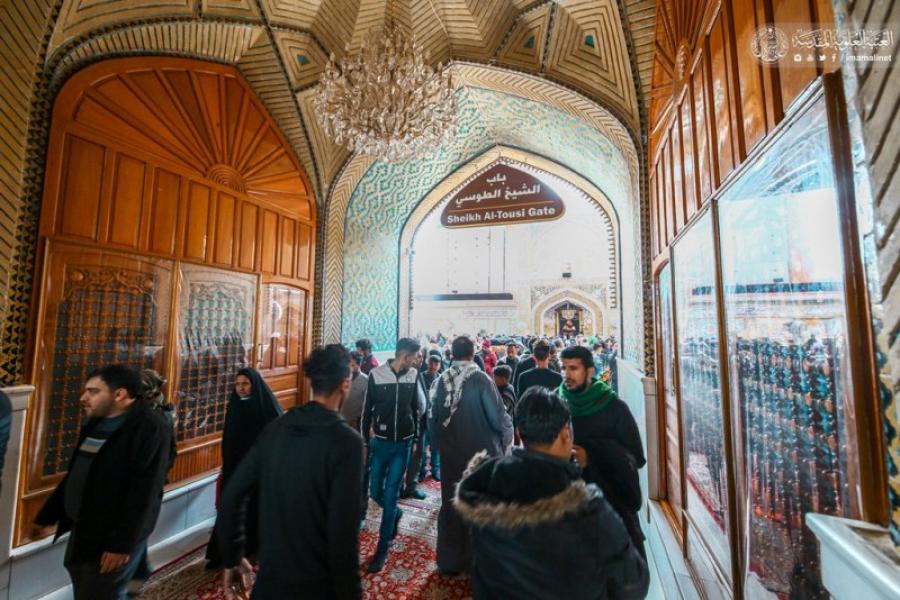 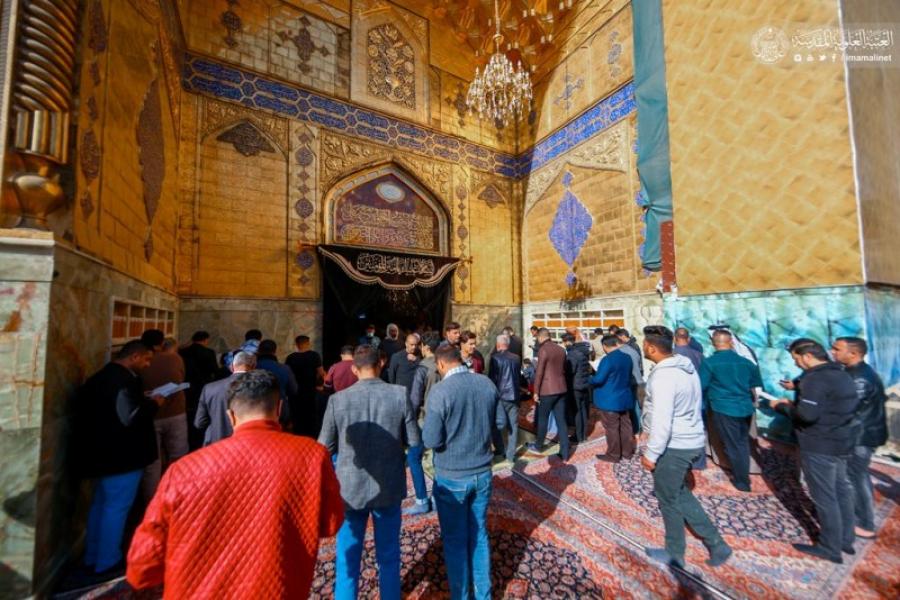 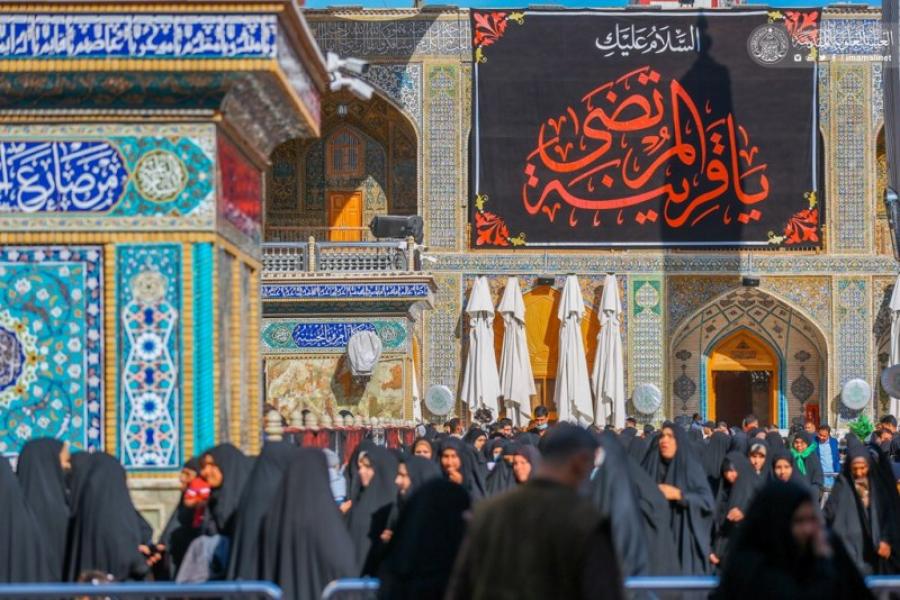