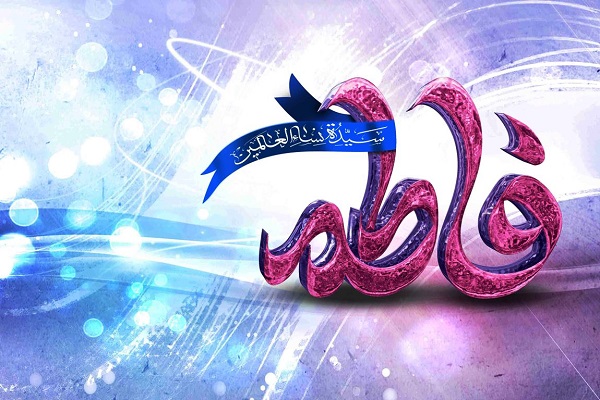 According to the Islamic Center Hamburg, the webinar will be held on February 6 and broadcast on Zoom at 7 p.m. local time.

The role of Hazrat Fatemeh Zahra (SA) as a daughter, wife, mother and a social activist are the themes of the competition and the webinar.

February 1 is the deadline for participation in the essay competition which has been planned for women residing in Europe.

Winners of the competition will be announced on March 27.

The papers sent for the competition should not have been published so far. They should be written in one of the European languages in at least 7 pages (2300 words) and should not exceed 10 pages (3500 words).

The European Assembly of Women Followers of Ahl-ul-Bayt (AS) is based in Hamburg, Germany.