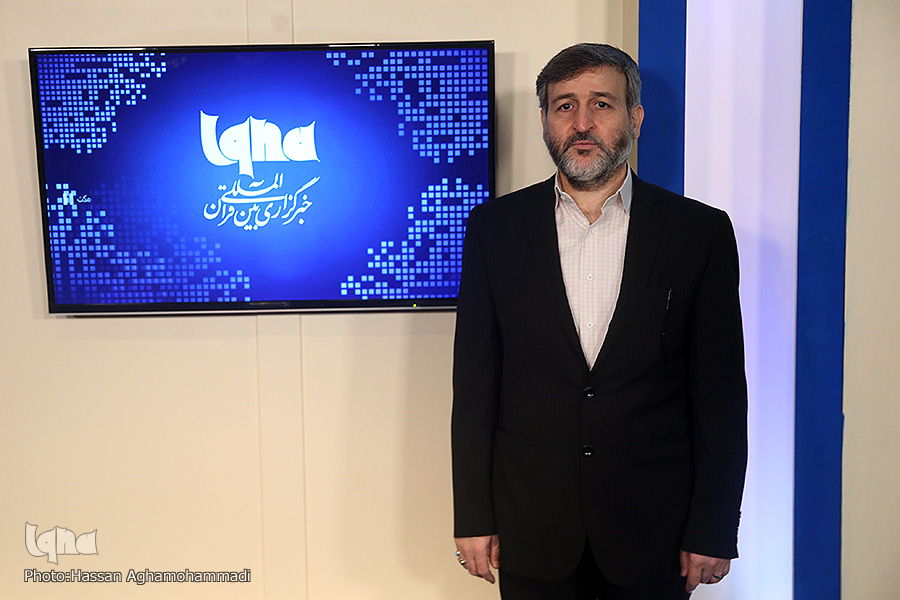 The IRIB’s Audio Networks Deputy appointed him as the new head of the radio channel.

He replaced Mojtaba Izadi who served in the post since June 2019.

Qasrizadeh was born in 1967 into a religious family in Tehran.

He started learning Quran recitation at the age of 9, imitating the style of Egyptian legendary Qari Abdul Basit Abdul Samad.

Qasrizadeh is also a memorizer of the entire Holy Quran.